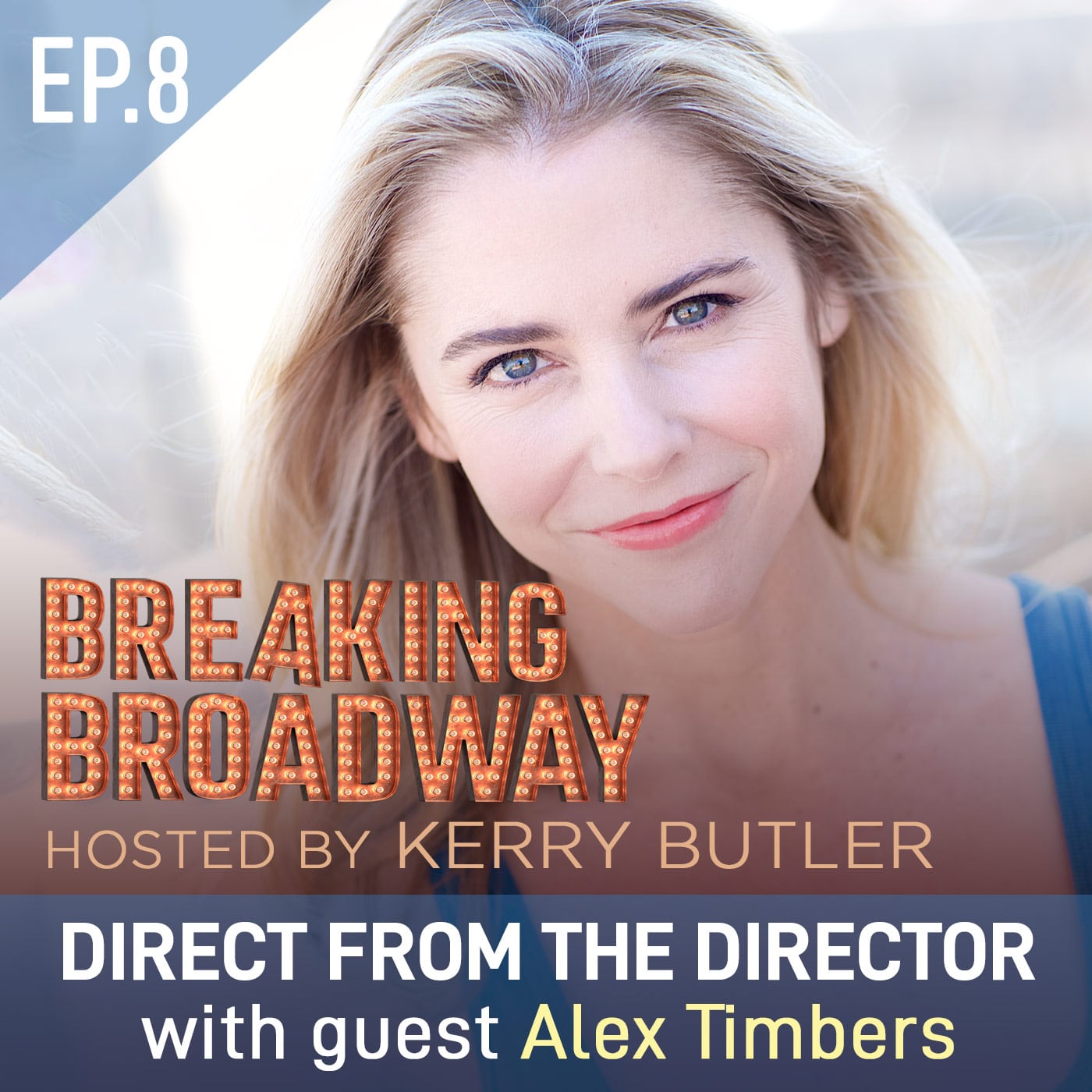 S1 Ep8 – Direct from the Director, with Alex Timbers