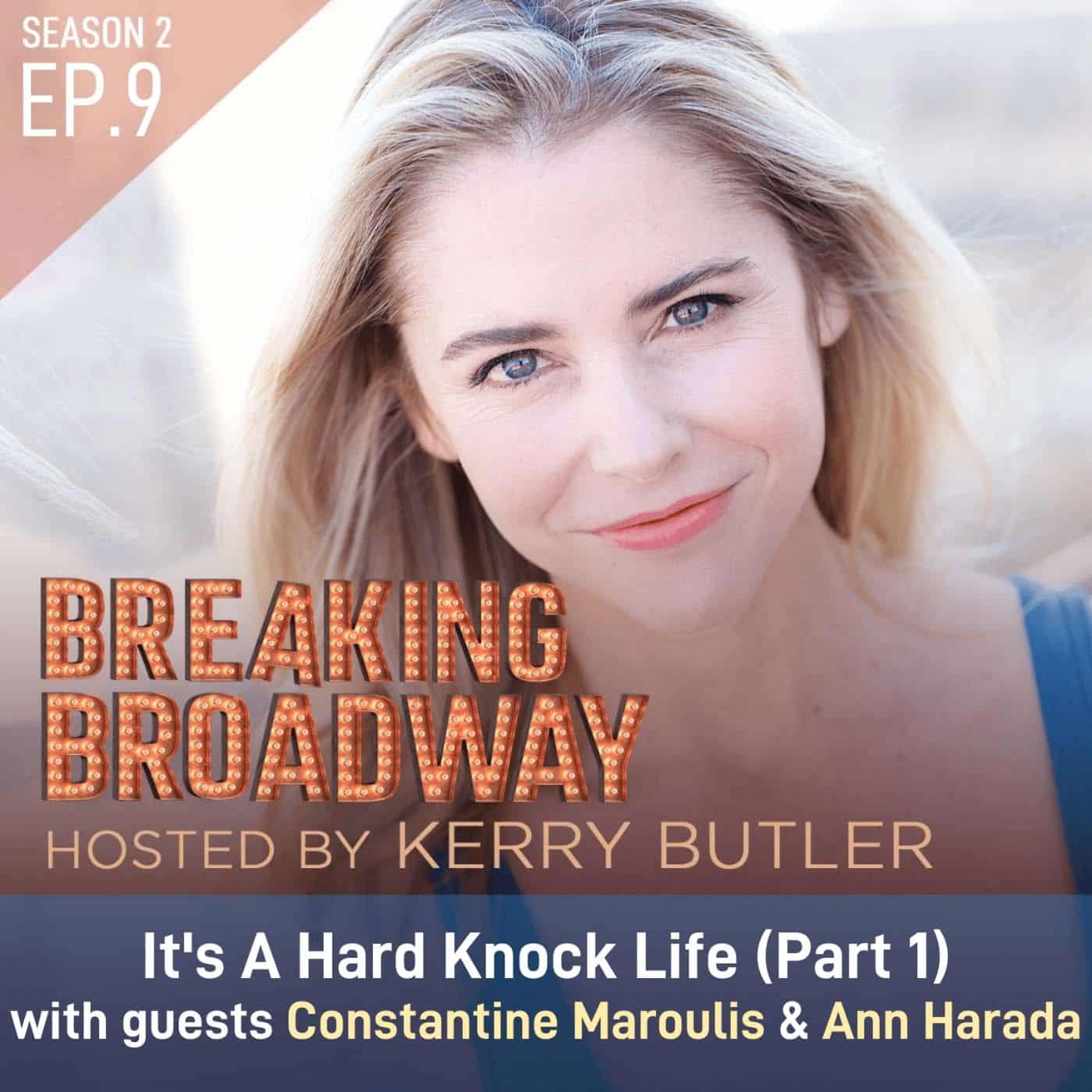 As someone who gets rejected pretty much every day, I have always felt comfort in hearing other people’s rejection stories. My advice is know that rejection is just part of being an actor and try not to take it personally. This episode will feature stories from Constantine Maroulis and Ann Harada.

Constantine first came to prominence as the beloved rock n’ roll underdog on American Idol. He then secured his place in pop culture as a Broadway superstar, best known for his Tony-nominated role in Rock of Ages. Now, for his third act, he begins an invigorating and promising new era with a bevy of intriguing projects, which include touring with his band Foreigners Journey and working on his new Broadway endeavor, Rock and Roll Man: The Alan Freed Story.