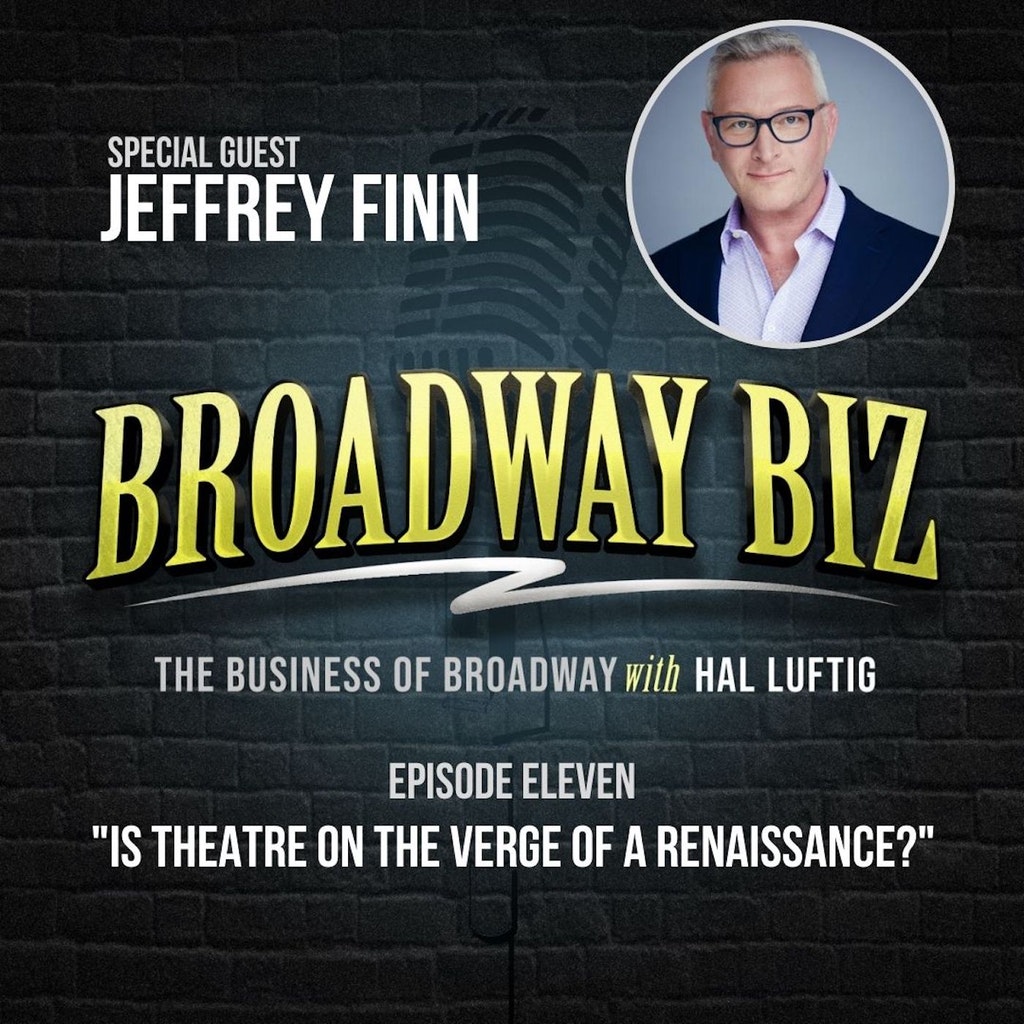 #11 – Is Theatre on the Verge of a Renaissance? with Jeffrey Finn

It was such a treat to sit down with Jeffrey Finn, the Vice President of Theater Producing and Programming at the John F. Kennedy Center for the Performing Arts. As the curator, commissioner, producer and presenter of all aspects of the theater for the “Cadillac” of institutions, he opened a Pandora’s box of questions sharing his keen insight on how he communicates with this subscribers and what he’s done to adapt their programming during an uncertain time. You’ll see why I’m such a fan of Jeffrey, and the iconic Kennedy Center, when you listen in!

Jeffrey is an award-winning Broadway producer and a five-time Tony Award nominee. At the Kennedy Center Jeffrey created and produces the Broadway Center Stage series with a mission to showcase popular musicals produced exclusively for DC audiences with stars and the talent direct from Broadway. He is a lecturer on strategic fundraising, investor relations, and developing new works for the stage. Jeffrey received the 2013 Robert Whitehead Award for Outstanding Achievement in commercial theatre producing. Current and upcoming productions on Broadway include Ain’t Too Proud – The Life and Times of The Temptations, Company, and Plaza Suite.