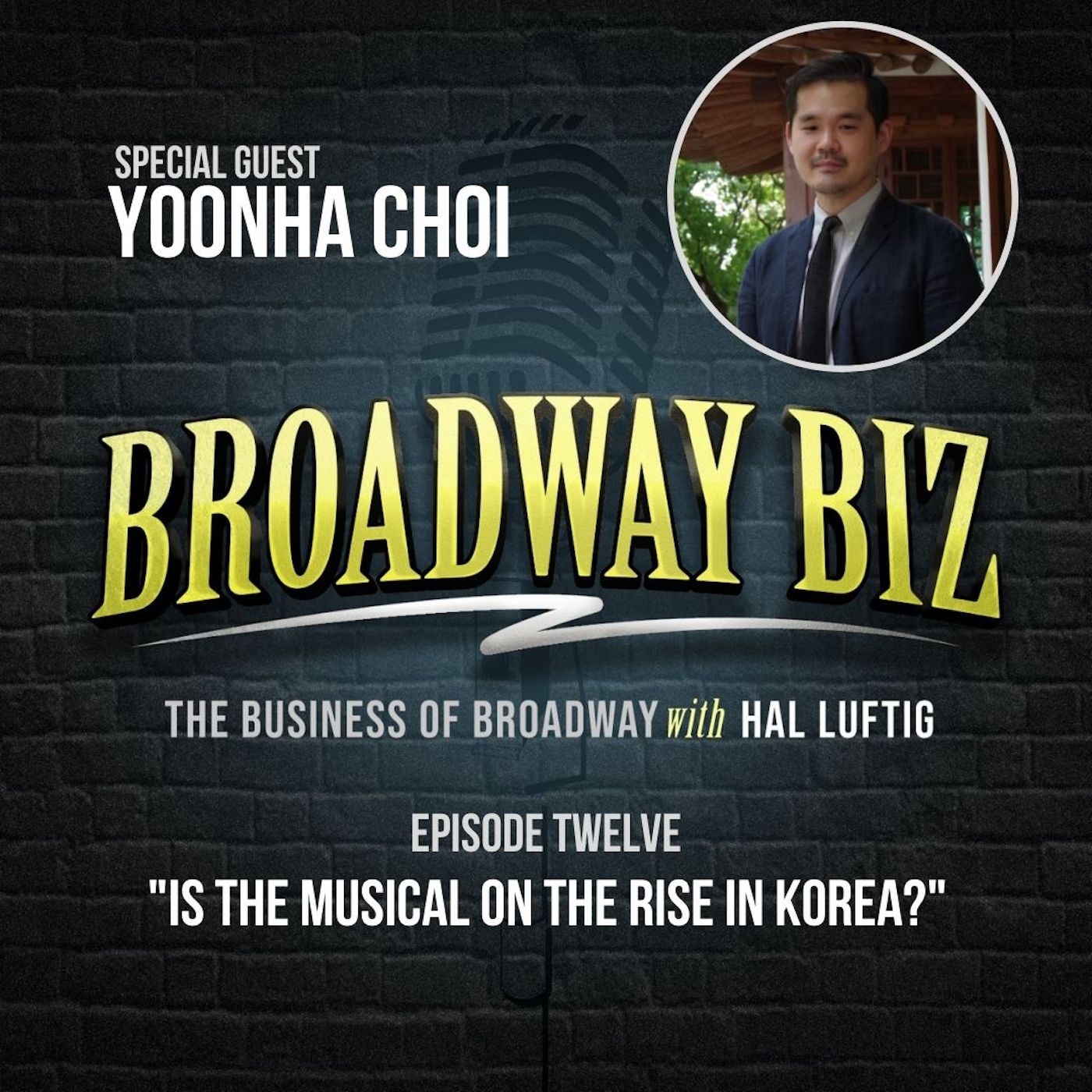 #12 – Is the Musical on the Rise in Korea? with Yoonha Choi

What an incredible conversation with Korean Producer Yoonha Choi! As head of international producing operations for CJ ENM’s performing arts department, Yoonha has overseen a Korean production of Kinky Boots, which successfully ran during the COVID pandemic. Yoonha also shares how Kinky’s popularity has impacted the musical theatre genre in Korea, what most inspires him to take across oceans, and his biggest hope for the business side of Broadway.

Yoonha’s main role is to produce CJ ENM’s theatrical productions on Broadway and the US as well as the West End and the UK. Other roles include acquiring shows for the Korean and Asian market. Main credits include Moulin Rouge, Kinky Boots, Back to the Future, Big Fish, Side Show, The Bodyguard and 42nd Street. Yoonha is based in New York City and is a member of the Broadway League.