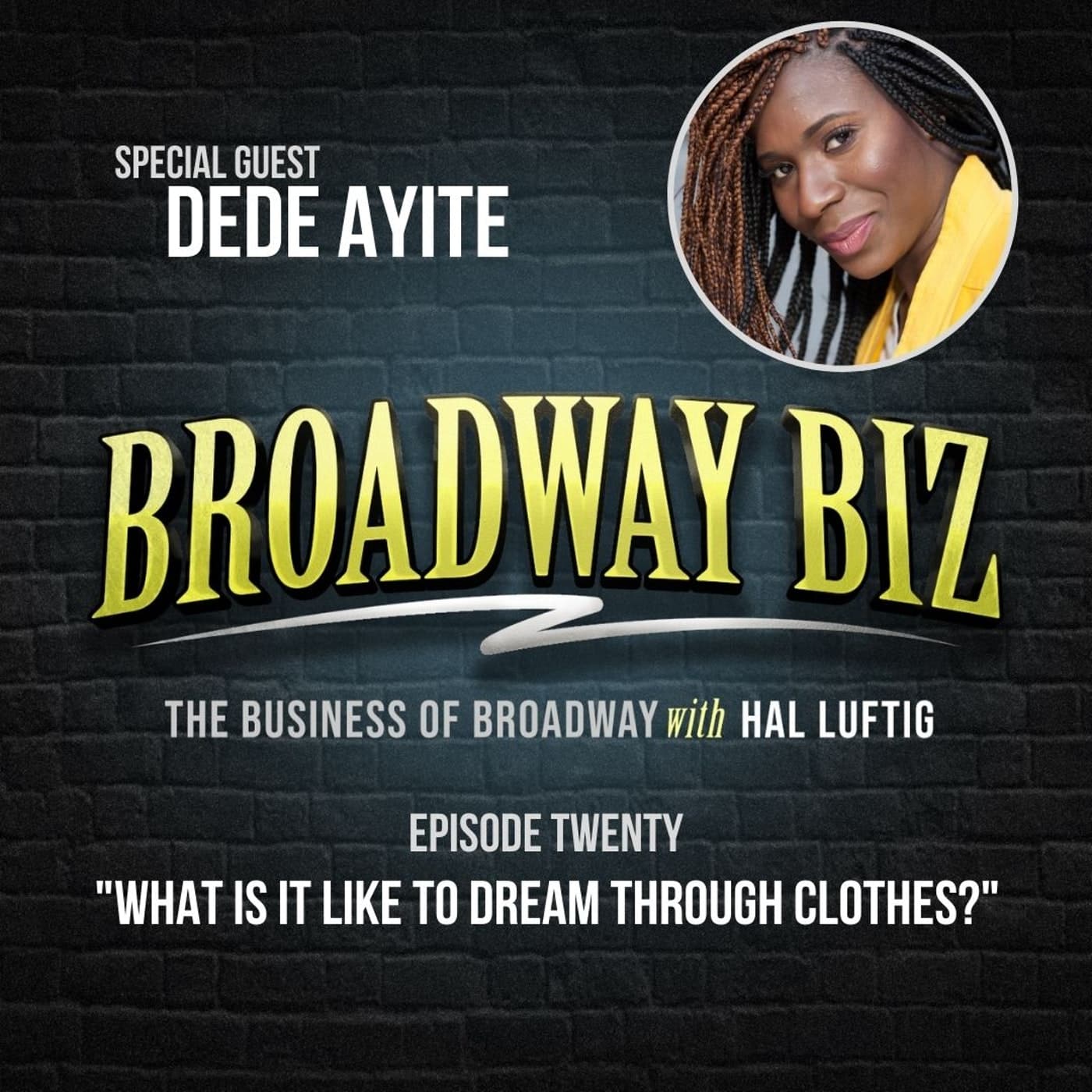 #20 – What is it Like to Dream Through Clothes? with Dede Ayite

So wonderful to catch up with Dede Ayite, who made her Broadway debut in the 2018 revival of Children of a Lesser God. On the podcast today, Dede and Hal explore how to use design to construct character, how she imparts the value of transformation on her students, and the creative benefit of embracing failure.