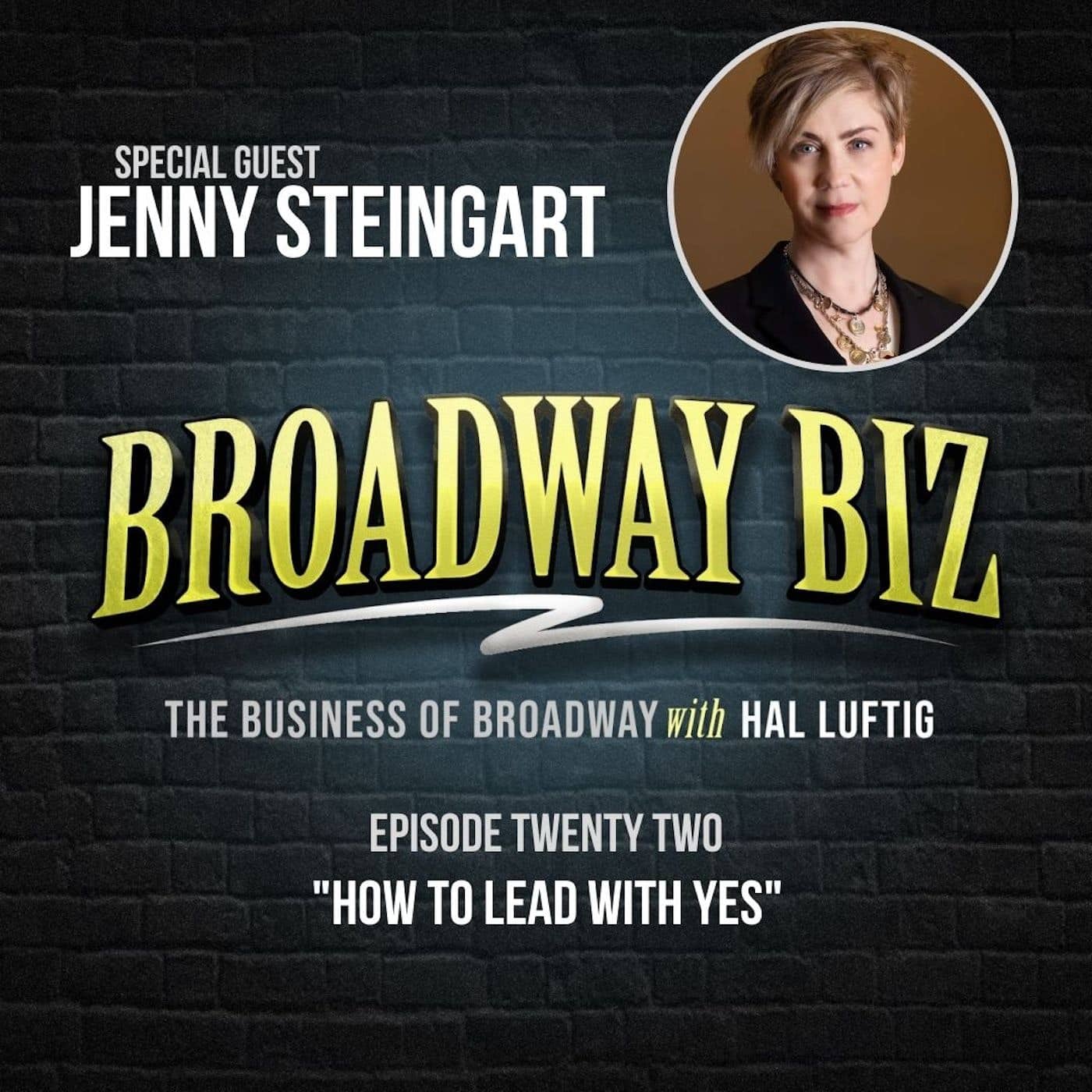 What a full, and at times bittersweet, conversation with Jenny Steingart today about her life in the arts. Jenny spoke about how her mentor, the late Margo Lion, paved the way for her in producing, what most nourishes her about the arts, and the poignant inspiration behind her founding Arts Nova.

Jenny produces theater, film, and television. Recent productions include Freestyle Love Supreme on Broadway, a limited engagement of Sir Patrick Stewart’s A Christmas Carol, Tina Fey’s Mean Girls, Fiddler on the Roof in Yiddish and Natasha, Pierre & The Great Comet of 1812 starring Josh Groban. She most recently produced the documentary We Are Freestyle Love Supreme, which premiered at the 2020 Sundance Film Festival, and is now available on Hulu.

Jenny produced the cult film Black Dynamite and the subsequent animated television series on Adult Swim, and is the co-founding partner of the Japanese animation studio Ultra Super Pictures (Trigger, Sanzigen, Ordet and Liden Films). She is a partner in FLS Academy, a music, improvisation and rap school founded by Lin-Manuel Miranda, Tommy Kail and Anthony Veneziale.

Visit ArsNovaNYC or follow Ars Nova on Instagram @ArsNovaNYC for the latest and greatest artists on the rise. Be sure to keep up with Jenny on Instagram @JennySteingart.