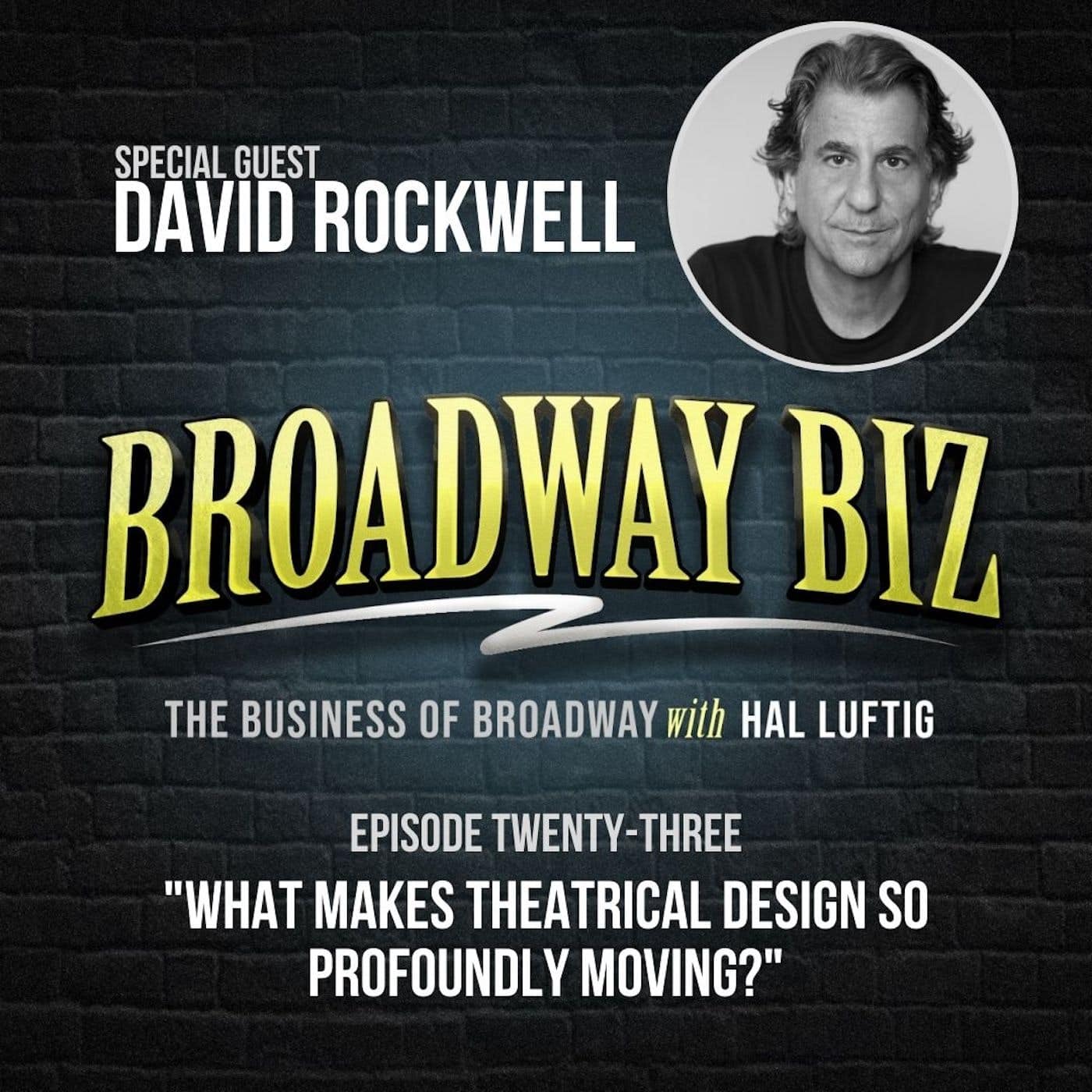 #23 – What Makes Theatrical Design So Profoundly Moving? with David Rockwell

Such an illuminating conversation with David Rockwell today. David shared with Hal the importance of community theater in his childhood, his approach to designing the factory space for Kinky Boots, and why he thinks theater is miraculous.