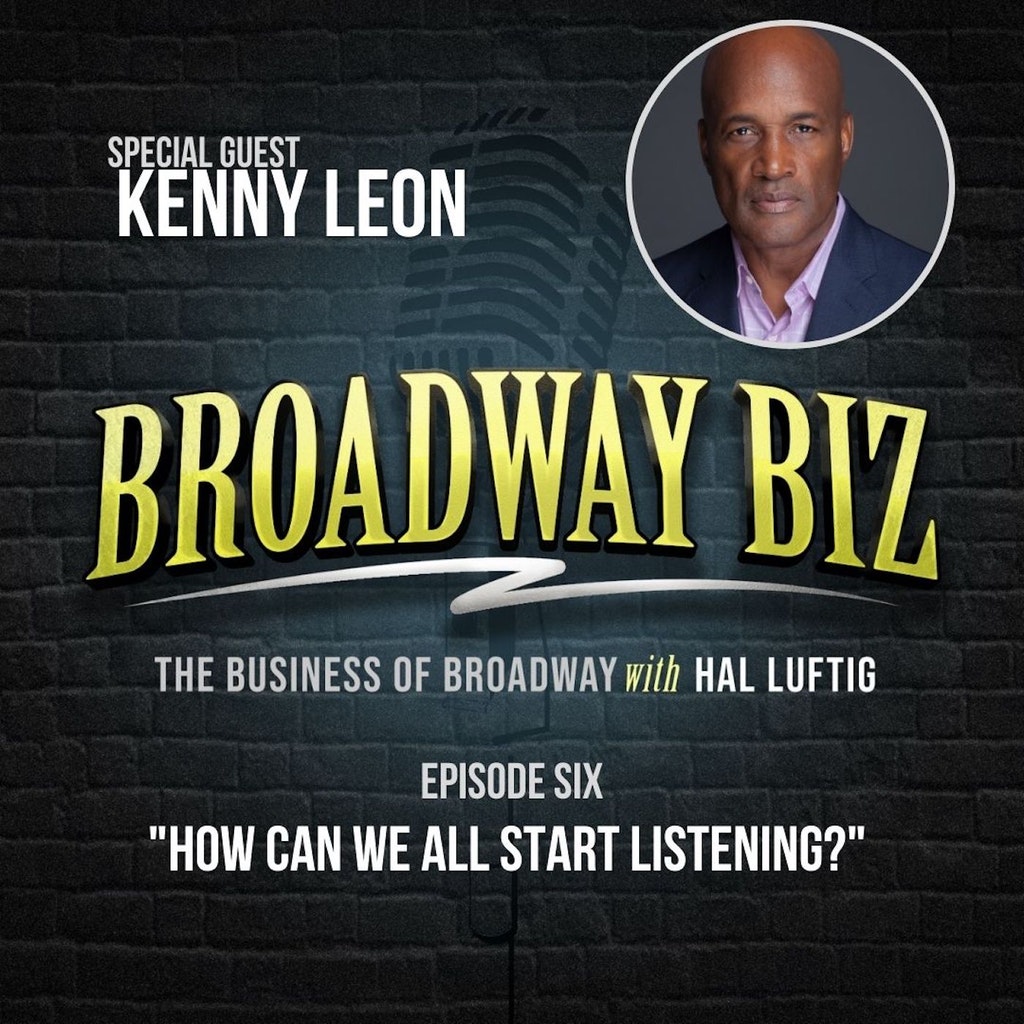 #6 – How Can We All Start Listening? with Kenny Leon

In our first episode for 2021, Hal welcomes Kenny Leon to the podcast. During their chat, Kenny shares with Hal how he approached directing the same play for Broadway twice, why he believes the arts are such an important part of education, and the positive ways the pandemic has forced us to be better listeners for each other.

Kenny Leon is a Tony and Obie Award-winning and Emmy-nominated Broadway and Television director. Most recently, he directed Lifetime’s Robin Roberts Presents: The Mahalia Jackson Story set to air this spring. Last year, he directed the Broadway premiere of Charles Fuller’s Pulitzer Prize winning masterpiece, A Soldier’s Play. He also directed The Underlying Chris at Second Stage Theatre Company and the acclaimed production of Much Ado About Nothing at the Delacorte/Shakespeare in the Park. Broadway: A Soldier’s Play; American Son; Children of a Lesser God; Holler If Ya Hear Me; A Raisin in the Sun (Tony Award; 2014); The Mountaintop; Stick Fly; August Wilson’s Fences, Gem of the Ocean and Radio Golf. Off-Broadway: Everybody’s Ruby, Emergence-See! (The Public), Smart People (Second Stage). Television: “American Son” (adapted for Netflix), “Hairspray Live!,” “The Wiz Live!,” “Steel Magnolias,” “Dynasty,” “In My Dreams.” Author, Take You Wherever You Go. Artistic Director Emeritus, Kenny Leon’s True Colors Theatre Company.