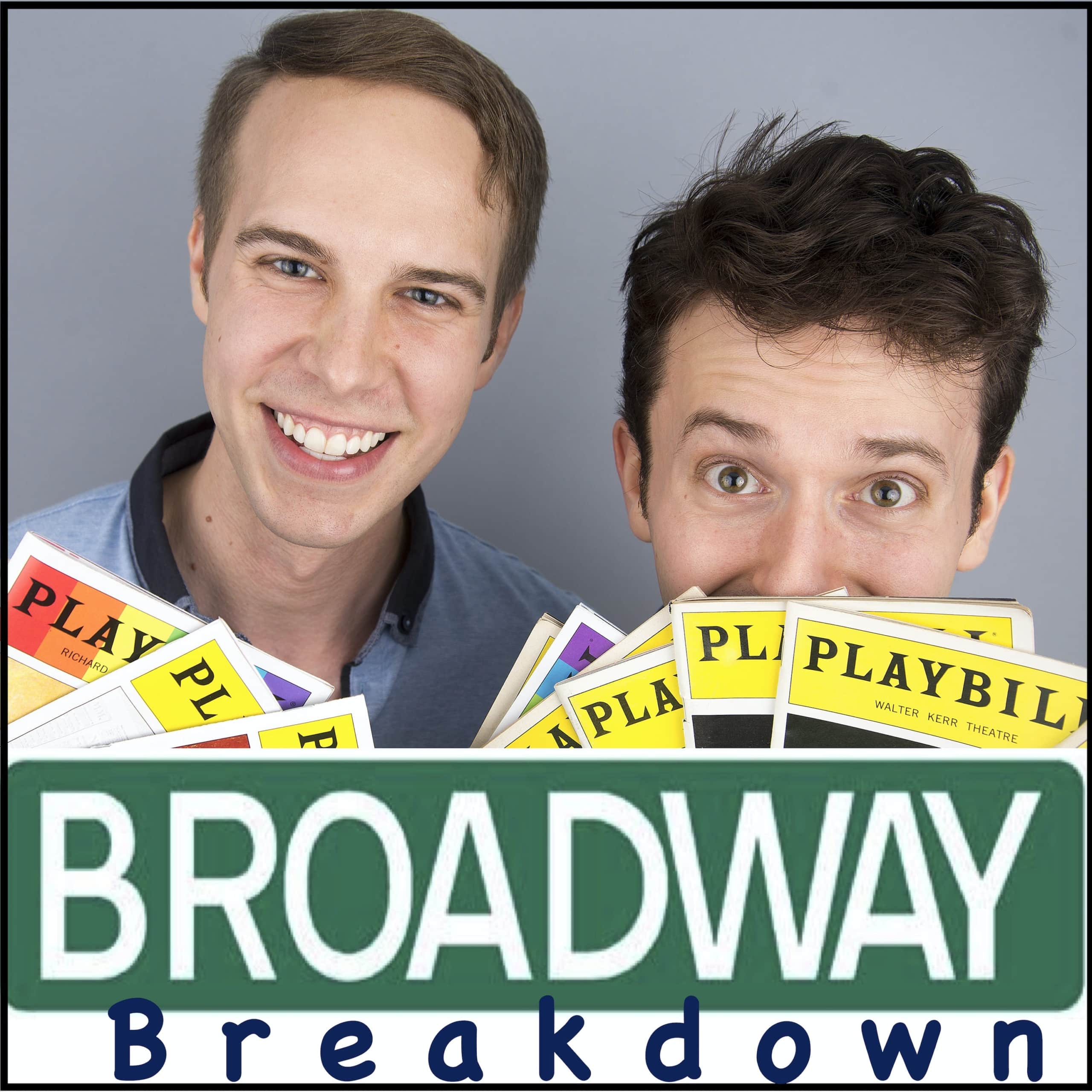 “If we’re always trying to push boundaries, at some point the boundaries are gonna be broken but the device is gonna be the same.”

With John still absent, Matt calls on Kevin Duda (The Book of Mormon, Beautiful, CInderella) to share his Broadway obsession as well as laying down the law on “unofficial recordings,” what makes an effective revival, and some more talk on “SMILE The Musical.”