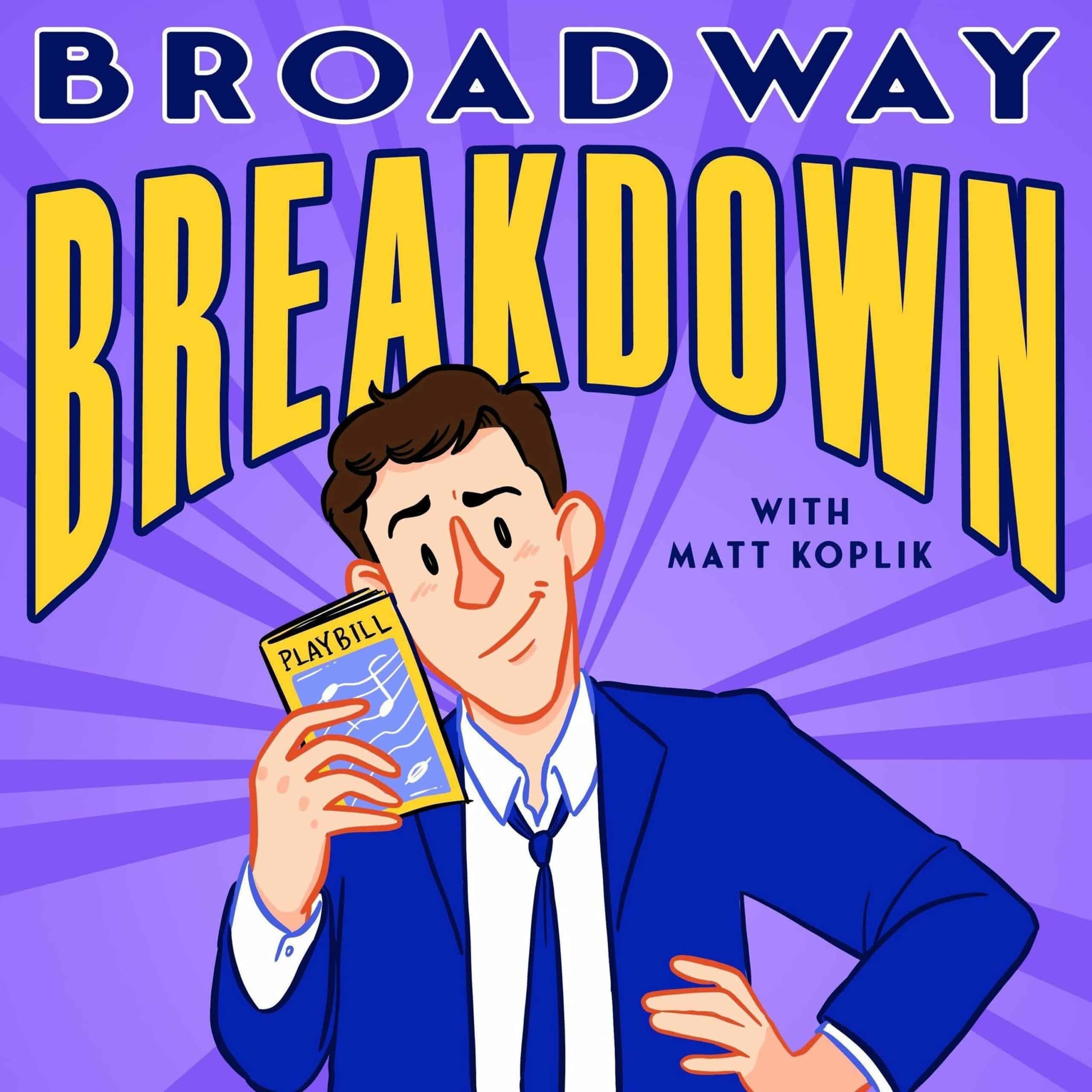 86 “Reviewing THE PROM with Mom”

“How do you silence a woman who’s known for her belt?”

THE PROM is now on Netflix! And audio issues can’t stop Matt from voicing his opinions with his iconic mother by his side. The two discuss the pros and cons of Ryan Murphy’s movie adaptation of the stage musical. They also talk about the original Broadway production’s secret weapon, why James Corden isn’t the enemy, and how a wig can ruin a scene. IT’S TIME TO DANCE!