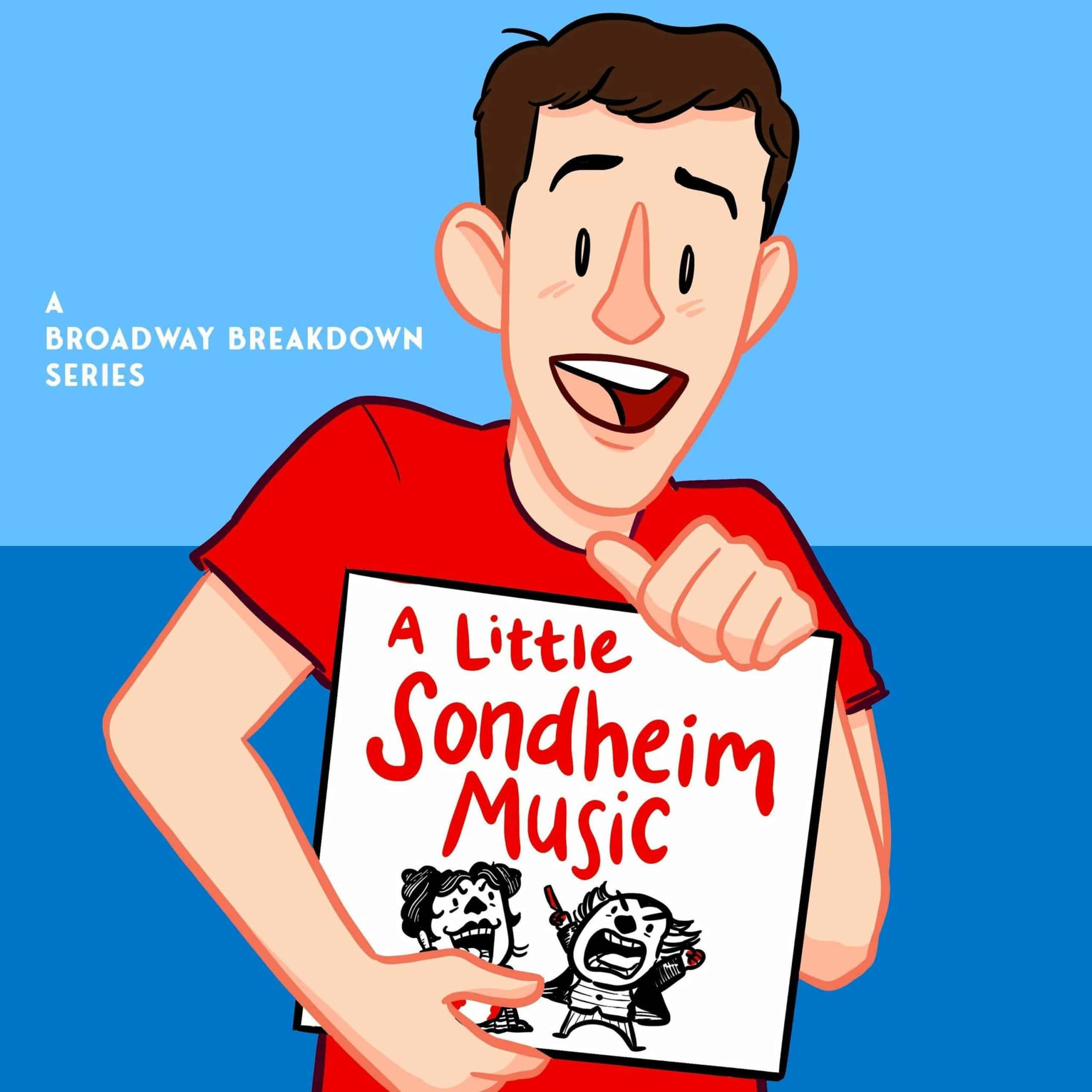 We barrel into the 60’s with the first Broadway score ENTIRELY written by our boy Stephen Sondheim. Broadway music director and former guest of the pod Patrick Sulken (PRETTY WOMAN, LITTLE SHOP OF HORRORS)stops by to discuss with Matt how such a successful show had such a disastrous out of town tryout, a score that works even though it doesn’t fit the show, and why this musical may not be as dated as some would have you believe. TRAGEDY TOMORROW, COMEDY TONIGHT!