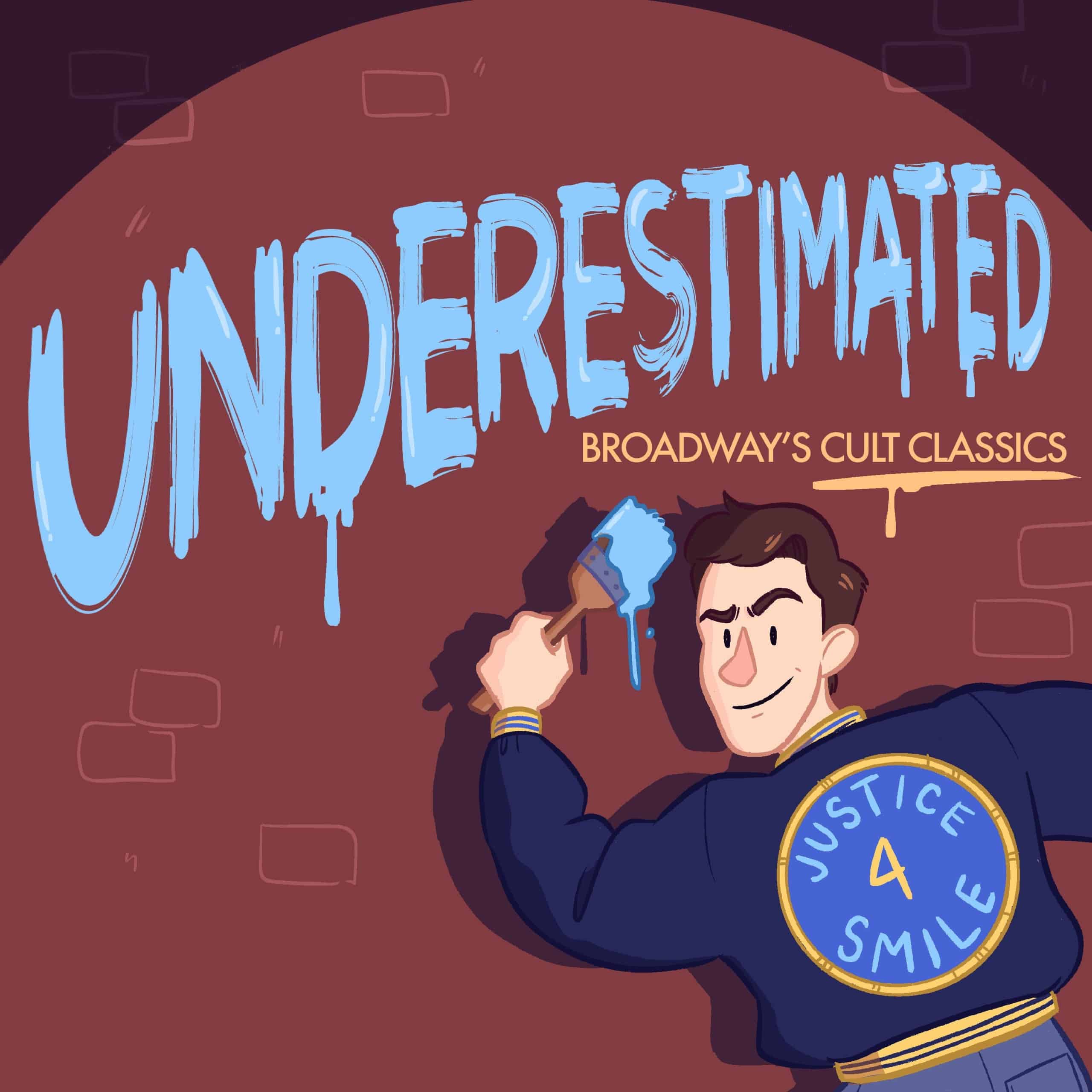 Critics hated it. It nearly ruined Stephen Schwartz’s Broadway career. It…had a TV movie? It…gets done all the time across the country? It…is the only Broadway musical Patti Lupone ever did where she DIDN’T sing?? Crazy, we know, but that’s WORKING. The Broadway musical that tried to be A CHORUS LINE for blue-collar audiences and failed miserably. Fellow podcaster Jon Reilly (Life’s But a Song) stops by the Breakdown to discuss with Matt the danger of directing something you wrote, annoying child actors, and what happens when you add songs to a show 30 years later. SEE THAT BUILDING!