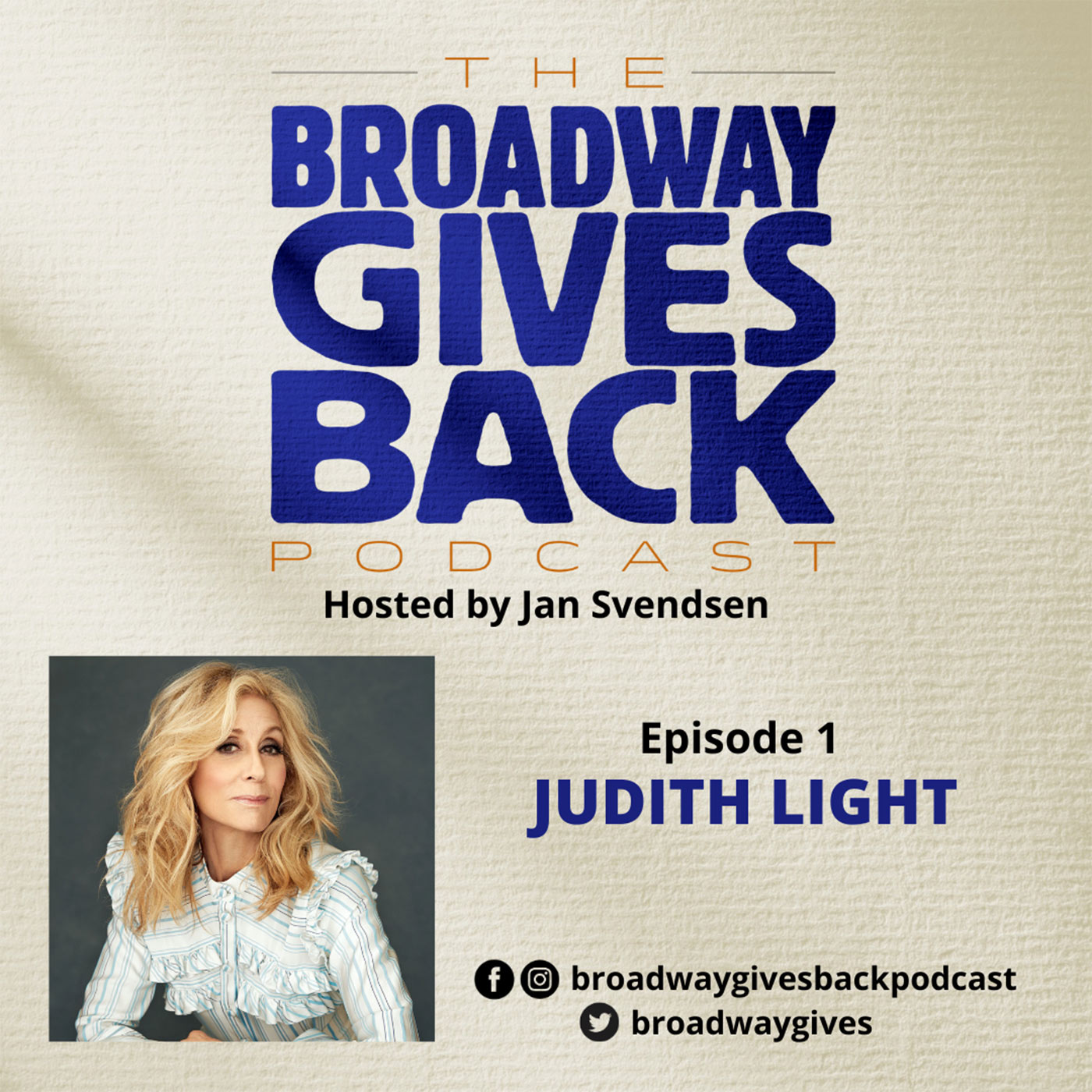 From One Life to Live and Who’s The Boss to Transparent, The Politician, and much more, Judith Light is always a bright light in theater, television, and film. In 2012 and 2013, she became the first actor in nearly two decades to win two consecutive Tony Awards for her performances in Other Desert Cities and The Assembled Parties, and in 2019 she was honored with the Isabelle Stevenson Tony Award for her extensive philanthropy work to end HIV/AIDS and as a champion for LGBTQIA+ and human rights. Sit back while we chat with the multiple Tony and Emmy award-winning actress about her decades-long career and her passion for doing good.