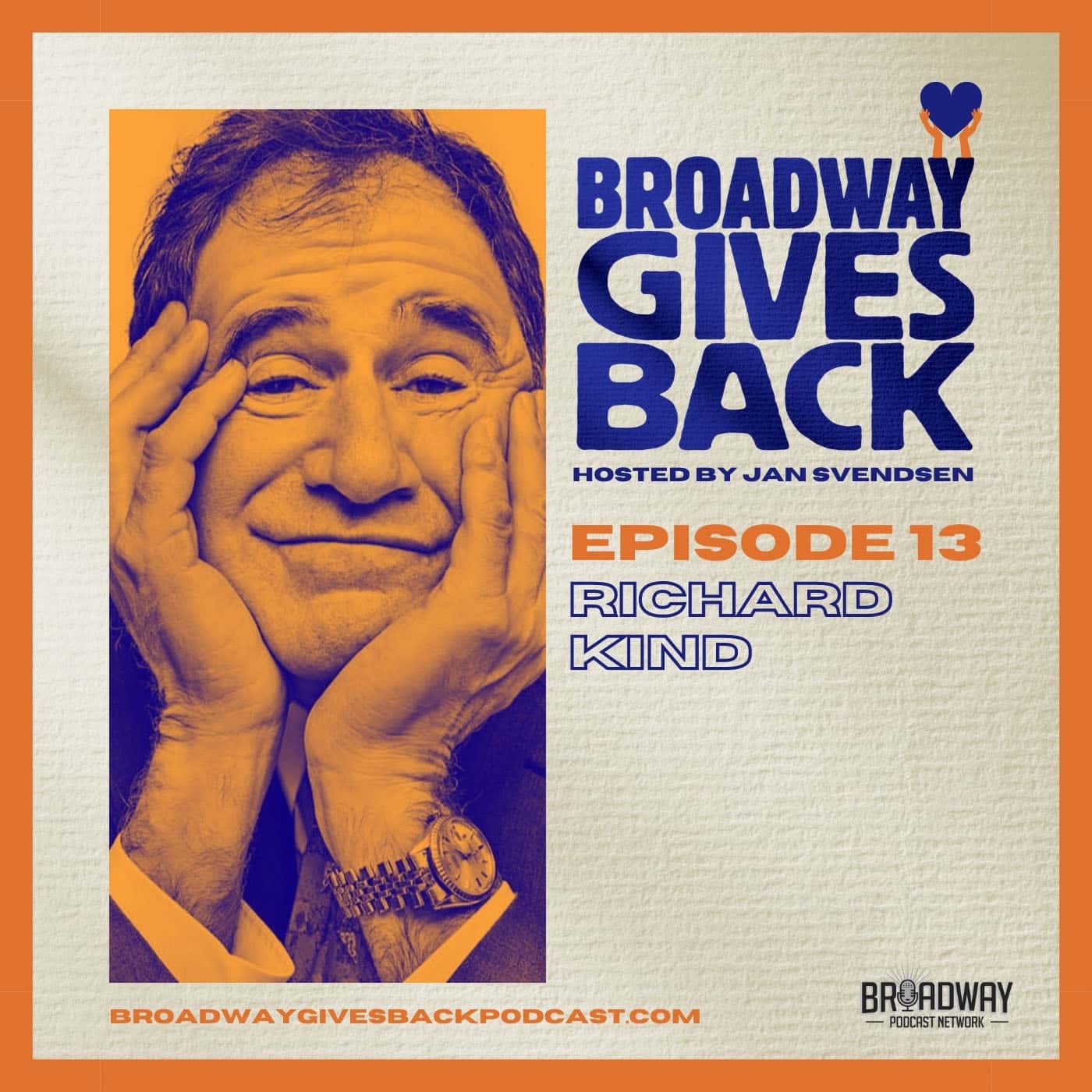 What do Pixar, George Clooney, and Larry David all have in common? They’re all smart producers that hired the amazing talents of actor Richard Kind. A familiar face on Broadway, TV, and film—from CURB YOUR ENTHUSIASM and the Oscar-winning film ARGO to his hilarious and heartbreaking performance as Bing Bong in Pixar’s INSIDE OUT—join the Drama Desk winner and Tony Award nominee for a serious discussion about kindness, giving back, and much more.