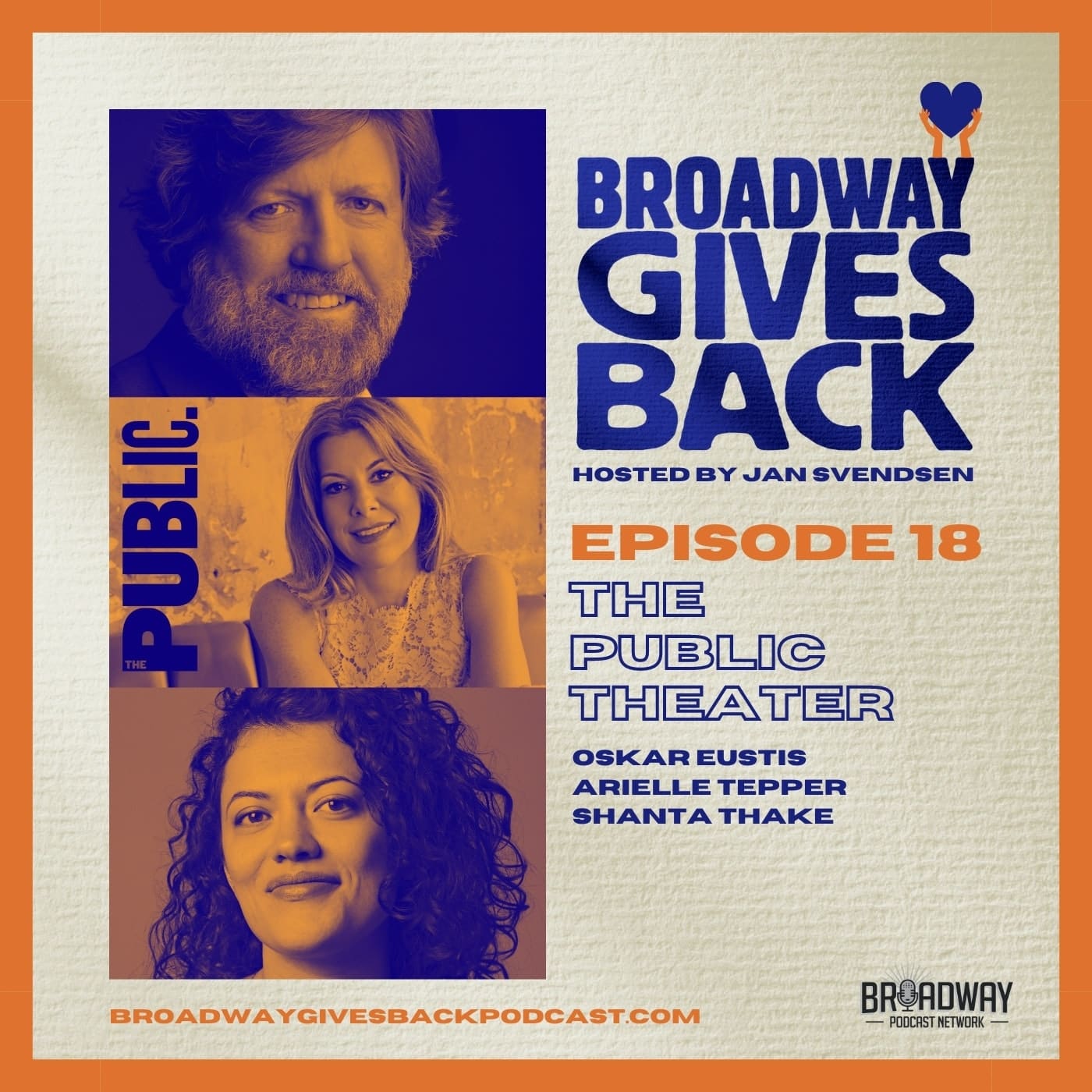 From HAIR and A CHORUS LINE to HAMILTON and many more, for over 65 years The Public Theater has shaped the stories of tomorrow. The Public by the numbers… Founded in 1954 by Joseph Papp as one of the nation’s first nonprofit theaters, The Public has received 59 Tony Awards, 184 Obie Awards, 55 Drama Desk Awards, 58 Lortel Awards, 34 Outer Critic Circle Awards, 13 New York Drama Critics’ Circle Awards, 6 Pulitzer Prizes, and more. Join The Public’s Artistic Director Oskar Eustis, Board of Trustees Chair Arielle Tepper, and Associate Artistic Director/ Director of Artistic Programs Shanta Thake for a frank, inspiring discussion on philanthropy, theater’s racial reckoning, and the role of the arts in our ever-changing world.

Learn more about the many great programs being done by The Public and ways to donate.

Connect with The Public: