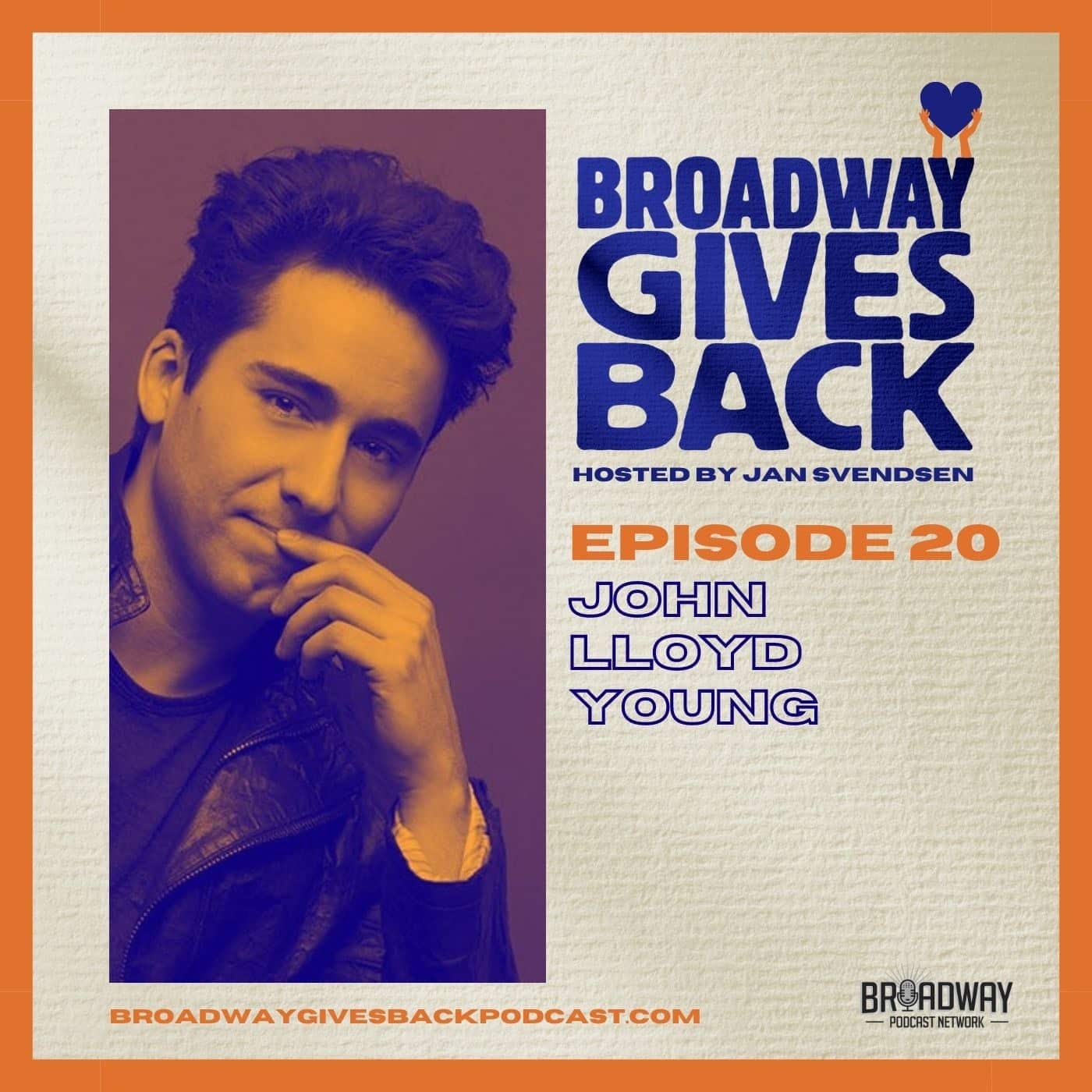 In 2005, John Lloyd Young took Broadway by storm with his portrayal of Frankie Valli in the Tony Award-winning Best Musical JERSEY BOYS. He won the Tony Award, a Drama Desk, a Theatre World Award, and a Grammy for his memorable performance as well as starring in Clint Eastwood’s 2014 film version. Throughout his career, he has used his voice and his talent to support a number of important causes on Broadway, in Washington, and beyond. Join John for a raw, vulnerable discussion about art, artists, and doing good.