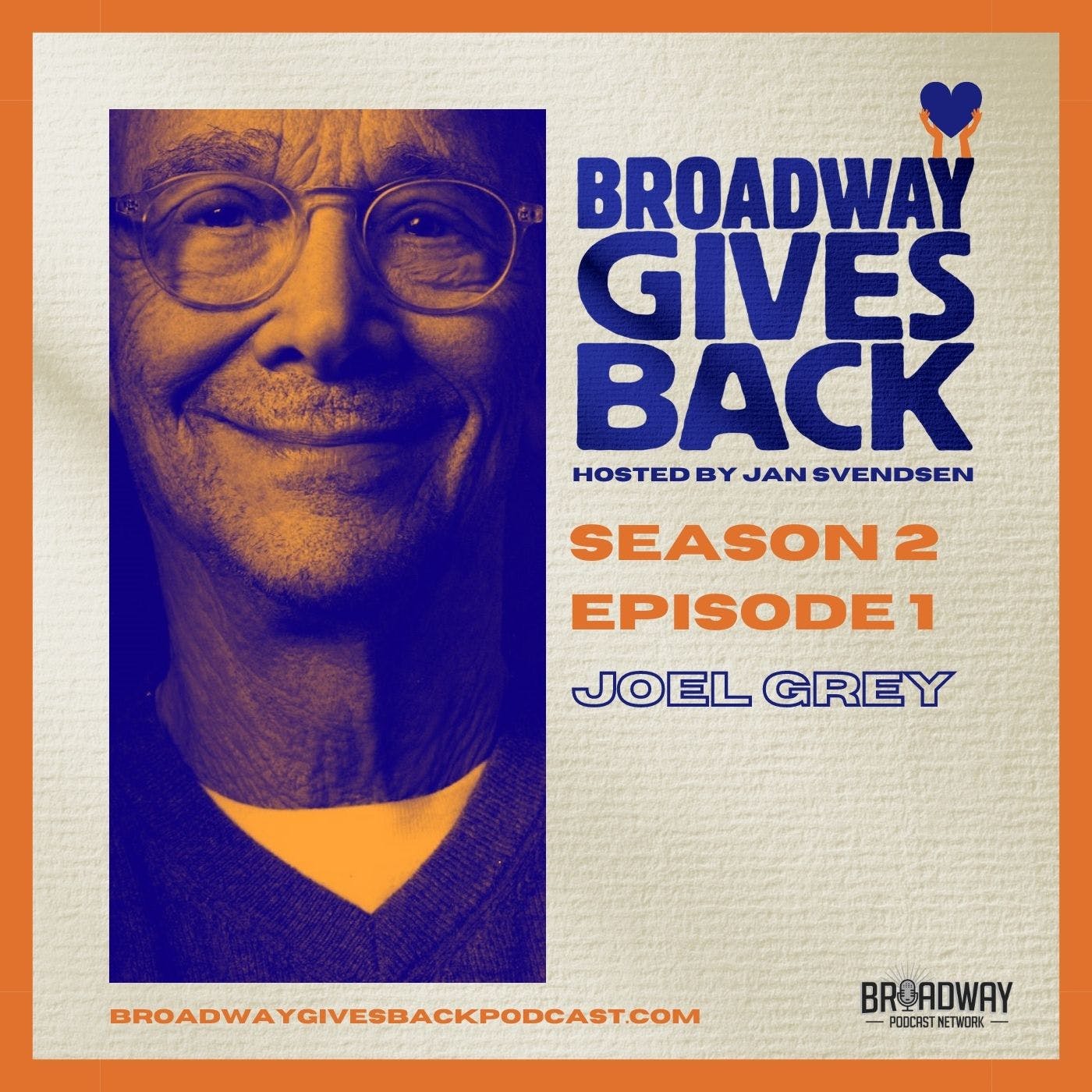 Willkommen, bienvenue, welcome back to the Broadway Gives Back Podcast Season 2! Joel Grey is best known for his immortal portrayal of the Emcee in CABARET, which won him the Tony and an Academy Award. But Joel has had a distinguished career for nearly 70 years—GEORGE M!, CHICAGO, WICKED, ANYTHING GOES, and so many more. He co-directed the Tony Award-winning revival of THE NORMAL HEART and recently directed the Drama Desk-winning off-Broadway revival of FIDDLER ON THE ROOF, performed in Yiddish. An acclaimed photographer and author, Joel is also a passionate advocate for a number of important causes. Join Joel as he looks back on his remarkable career, coming out at the ripe young age of 82, welcoming audiences back after 9/11, and more.