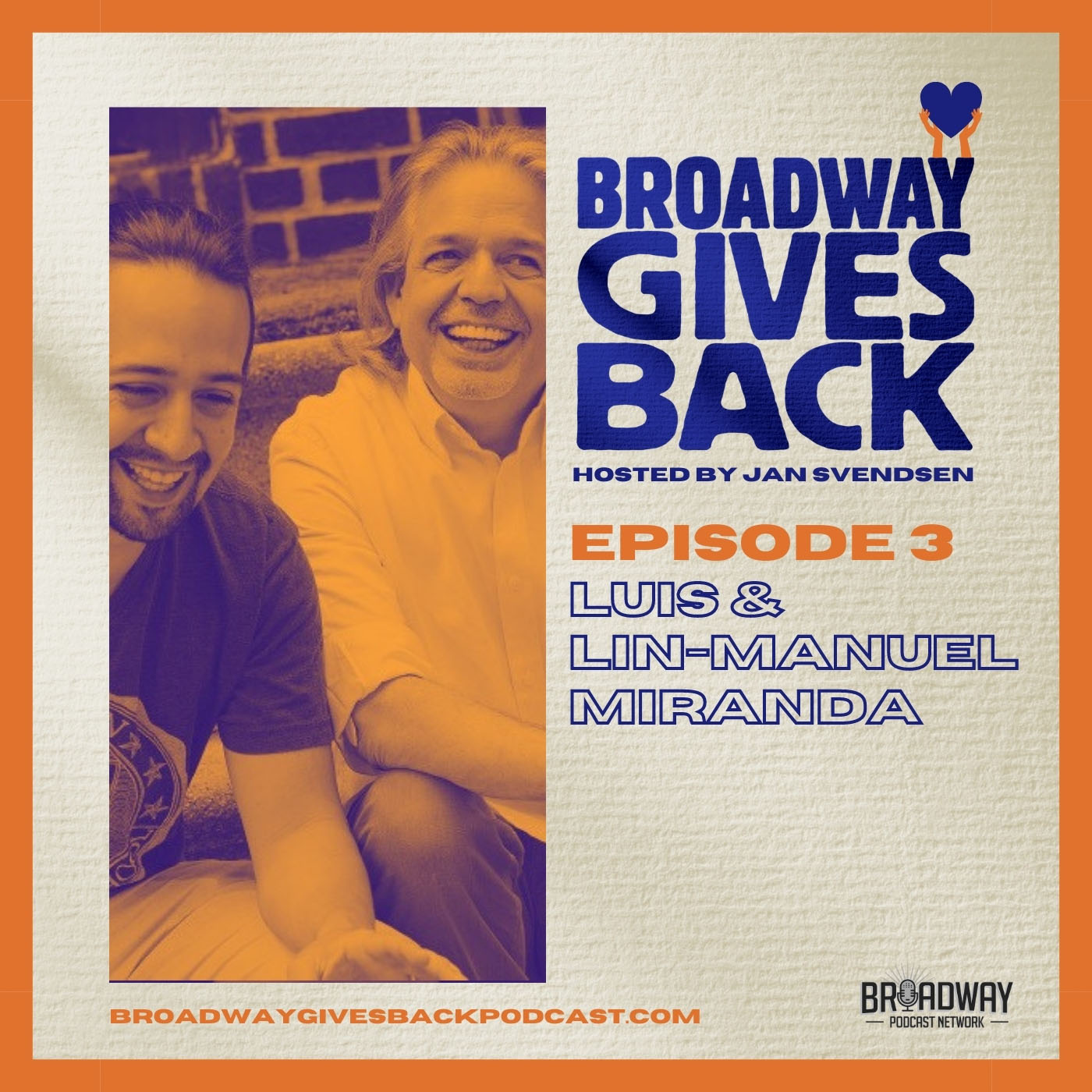 You may know him as the star of the hit HBO documentary Siempre, Luis. But for over 40 years, Luis A. Miranda, Jr. has used his tireless energy to champion community activism. He is the Founding Partner of The MirRam Group, a government affairs, lobbying, and political consulting firm in New York City, and the Founding President of the Hispanic Federation. He also chairs or sits on the board of numerous political and arts organizations, including the Latino Victory Fund, the Northern Manhattan Arts Alliance, The Public Theater, NYC & Company, The City, The Broadway League’s Viva Broadway, and the Caribbean and Latin American Studies Department at the CUNY Graduate Center.

With his wife, Dr. Luz Towns-Miranda, and his children Luz Miranda-Crespo, Lin-Manuel Miranda, and Miguel Towns, Luis and The Miranda Family passionately advocate for education, the arts, and social justice, along with a sustained focus on relief and rebuilding efforts in Puerto Rico in the wake of Hurricane Maria. Join us (with a surprise guest appearance from Lin-Manuel!) for an impassioned discussion of the power of activism and making a difference.