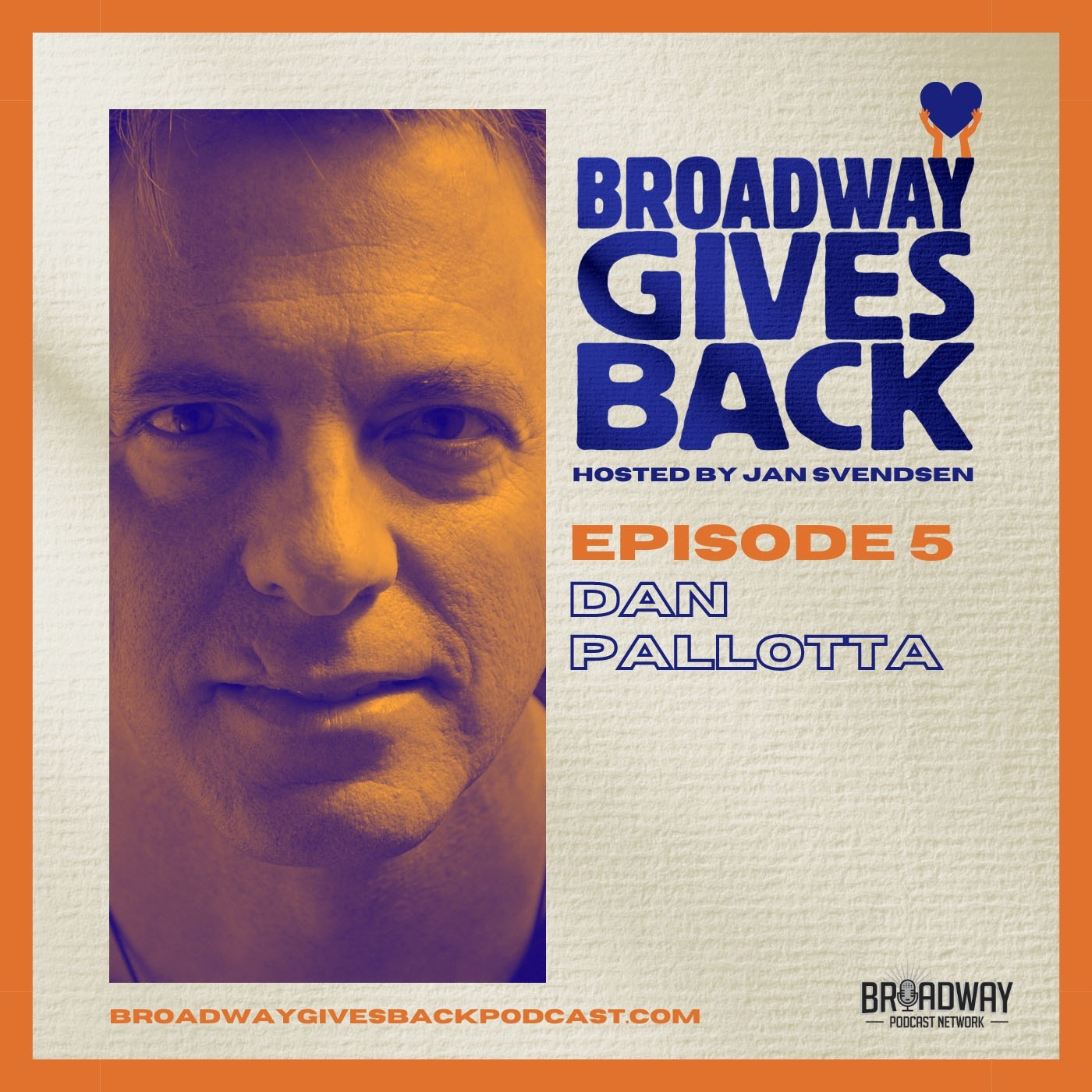 At the center of charitable giving and human transformation is Dan Pallotta. A controversial activist and fundraiser, Dan is the founder of Pallotta TeamWorks, which invented the multi-day AIDS Rides and Breast Cancer 3-Days; the president of Advertising for Humanity; and the author of three best-selling books. His 2013 Ted Talk, “The Way We Think About Charity Is Dead Wrong,” has been viewed more than 5 million times and has been ranked one of the 100 most-persuasive TED Talks of all time.

Join us for an eye-opening discussion on charitable giving that just might transform the way you think about changing the world.