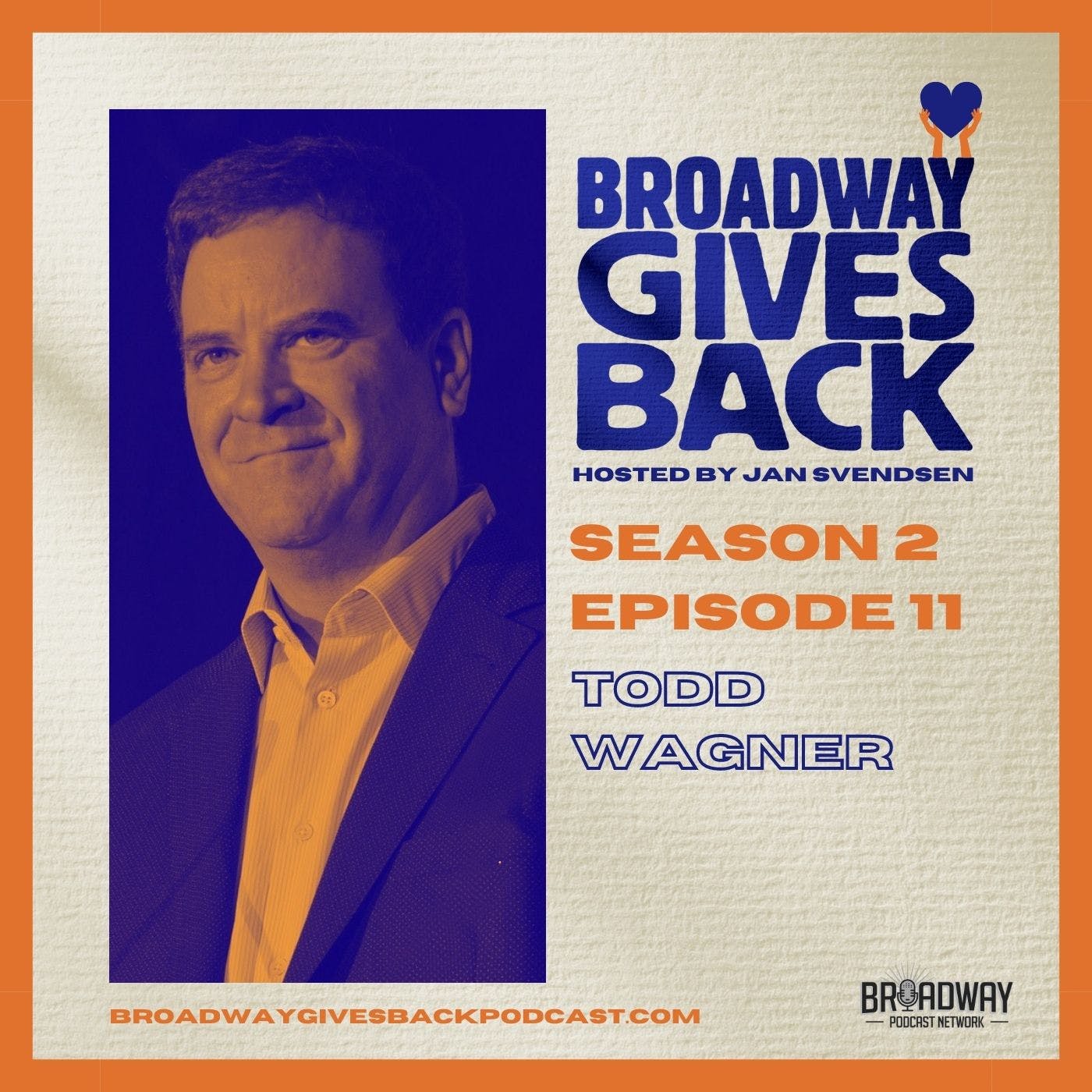 Todd Wagner is founder and CEO of Charity Network, a company that harnesses the power of celebrity, technology, and media to raise awareness and funds for causes around the world. In 1995 he introduced streaming media to the world when he launched Broadcast.com with business partner Mark Cuban and later sold the company to Yahoo! for $5.7 billion. As CEO of 2929 Entertainment, he pioneered the practice of releasing films simultaneously in theaters, on digital platforms, and DVD, and brings compelling stories to life through 2929 Productions and Magnolia Pictures. Join Todd as he tells his inspiring story of entrepreneurship and philanthropy, helping improve the lives of at-risk children through the Todd Wagner Foundation.