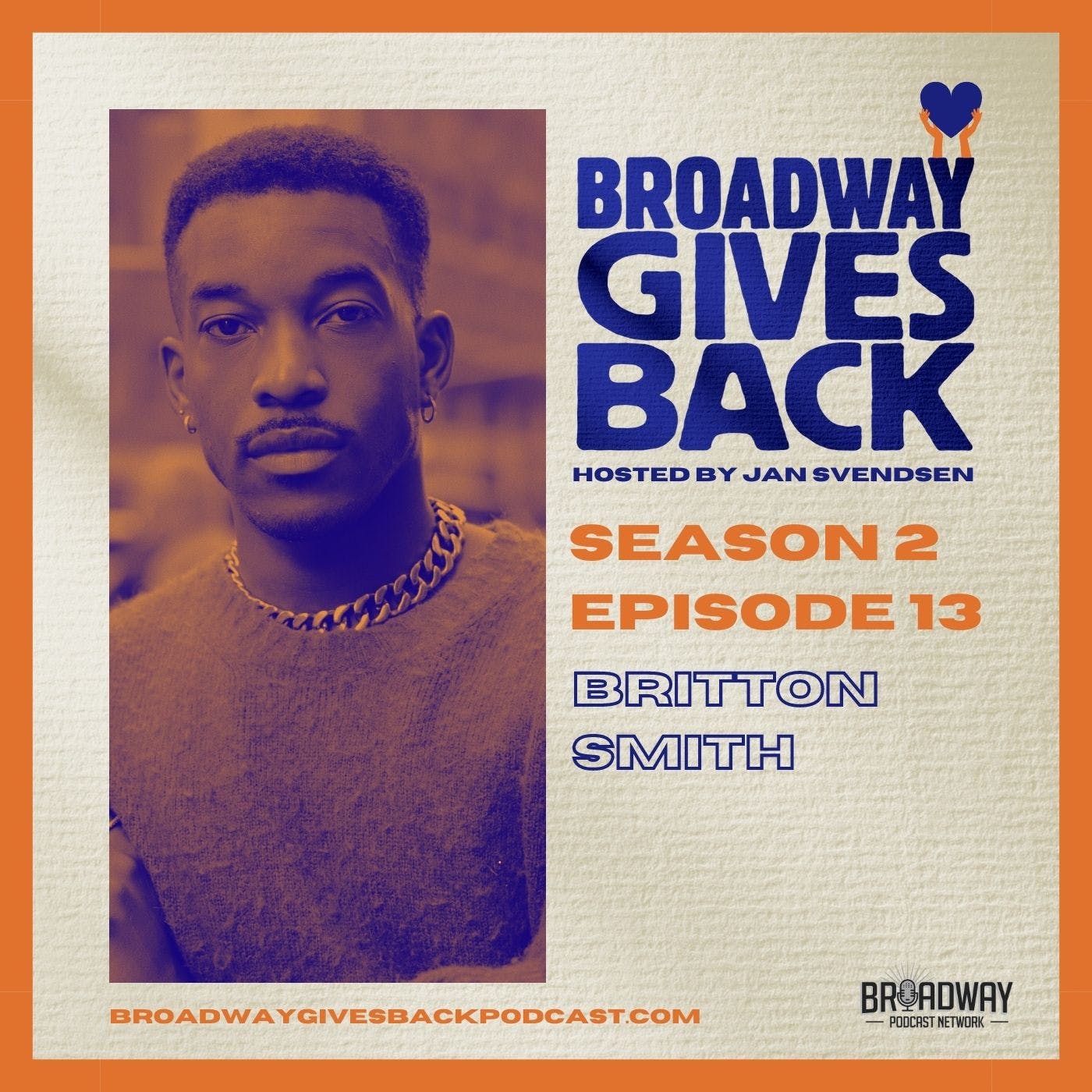 Britton Smith is a founding member and the President of the Broadway Advocacy Coalition, the Tony Award-winning organization that unites artists, experts, students, and community leaders to use storytelling and artistry to combat systemic racism. He has also appeared as an actor on Broadway in BE MORE CHILL, AFTER MIDNIGHT, and SHUFFLE ALONG, as well as a number of Off-Broadway shows. In addition, he’s a singer/songwriter and the frontman for the funk-gospel-soul group Britton & The Sting. Join Britton as he discusses BAC’s important work in making Broadway a more equitable space for all.