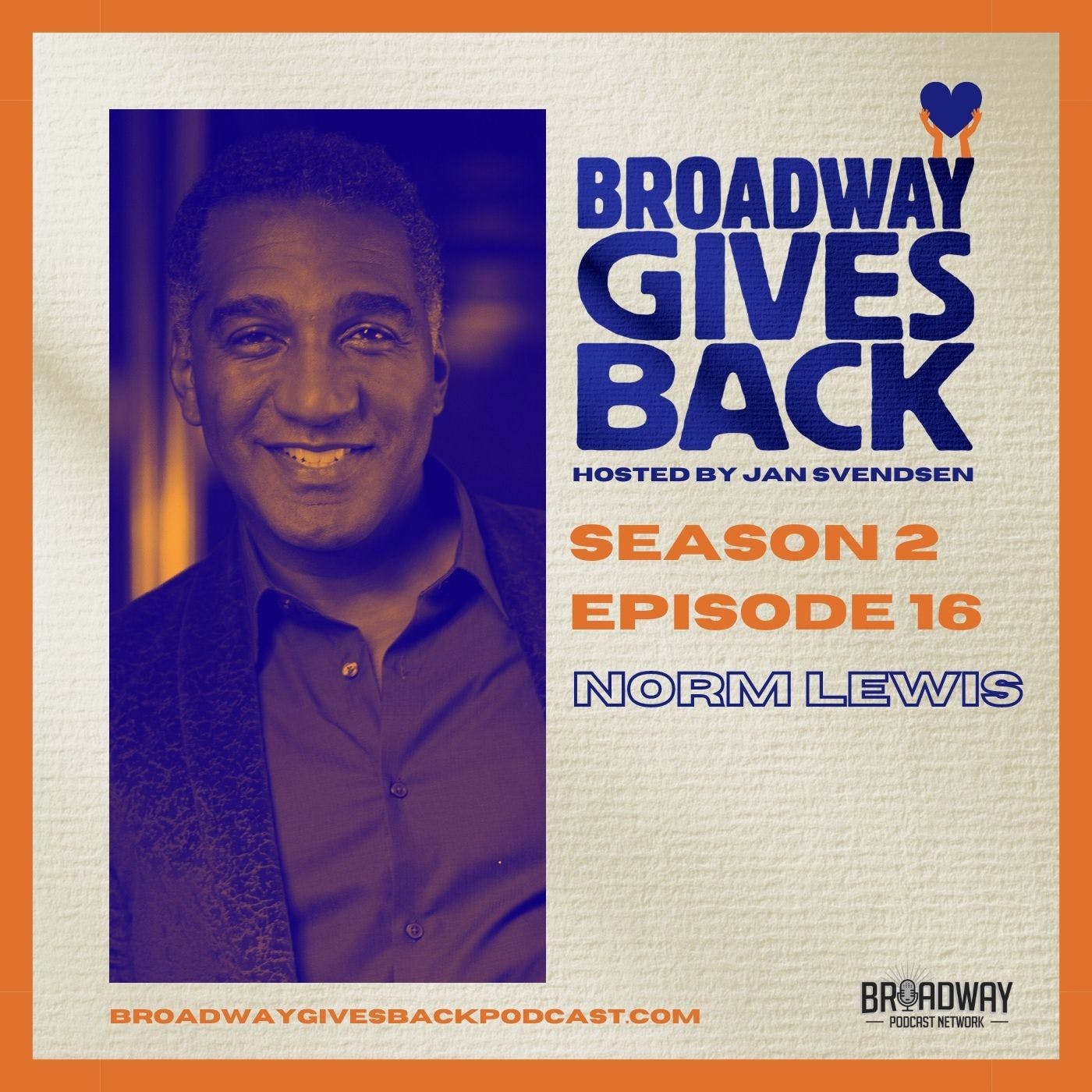 Norm Lewis is a talented singer, actor, and performer and possesses one of Broadway’s best baritones. For his performance as Porgy in the Broadway production of THE GERSHWINS’ PORGY AND BESS, he received Tony, Drama Desk, Drama League, and Outer Critics Circle Award nominations. Norm’s many other theater credits include SIDE SHOW, THE LITTLE MERMAID, LES MISÉRABLES, CHICAGO, MISS SAIGON, ONCE ON THIS ISLAND, SWEENY TODD, and most recently, CHICKEN AND BISCUITS. In May of 2014, he made history as THE PHANTOM OF THE OPERA’s first African American Phantom on Broadway. Join Norm as he shares memories of his Broadway career, working with Stephen Sondheim, and his work for social justice.