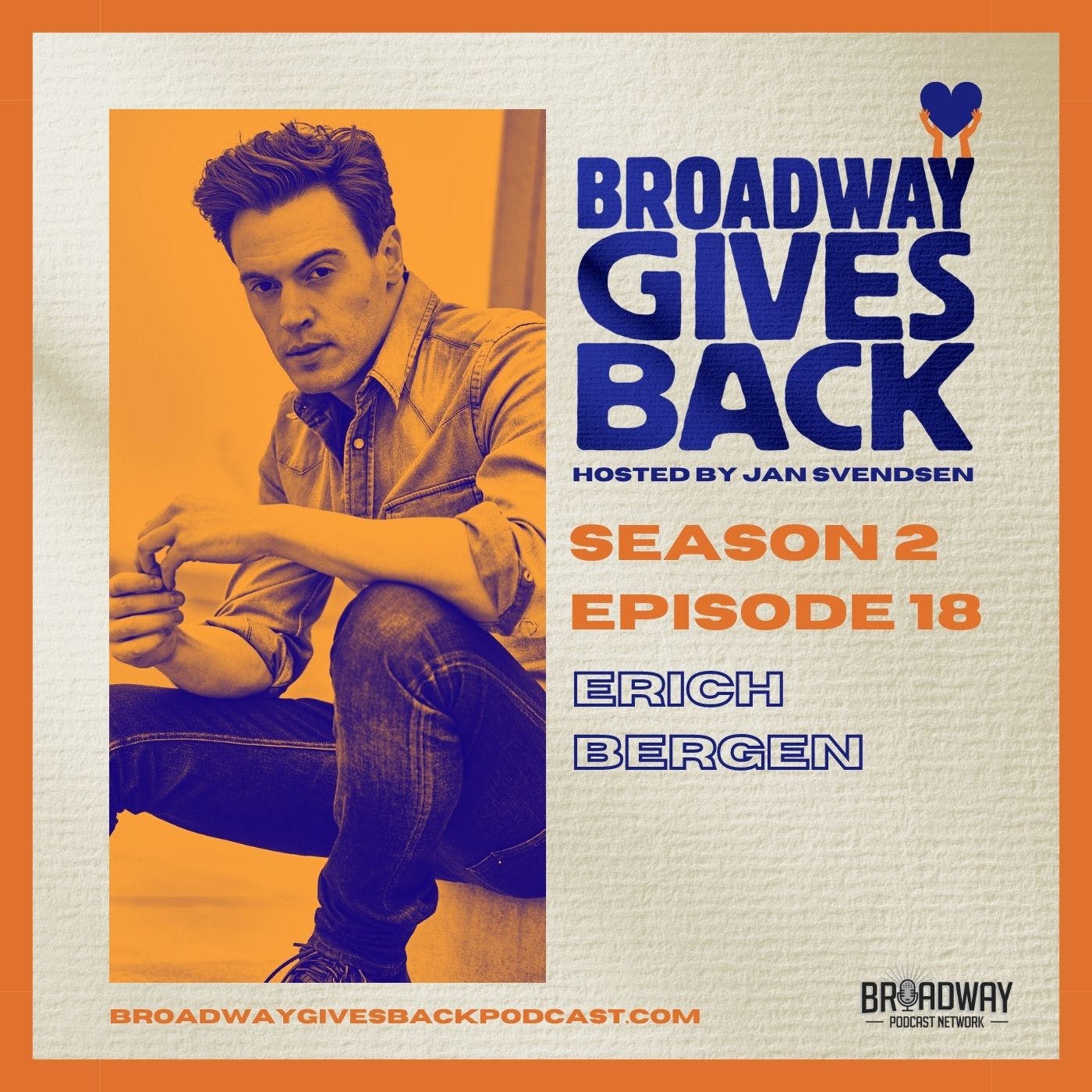 Best known for his roles as Bob Gaudio in the touring company and Clint Eastwood’s film version of JERSEY BOYS and as Blake Moran in the hit CBS television series MADAM SECRETARY, Erich Bergen made his Broadway debut in 2018 in the hit musical WAITRESS, and recently returned to the show for a limited run. During the pandemic, he started a side hustle creating online charity events. Join Erich as he goes behind the scenes of JERSEY BOYS and WAITRESS, and the challenges of raising money for important causes during the pandemic.