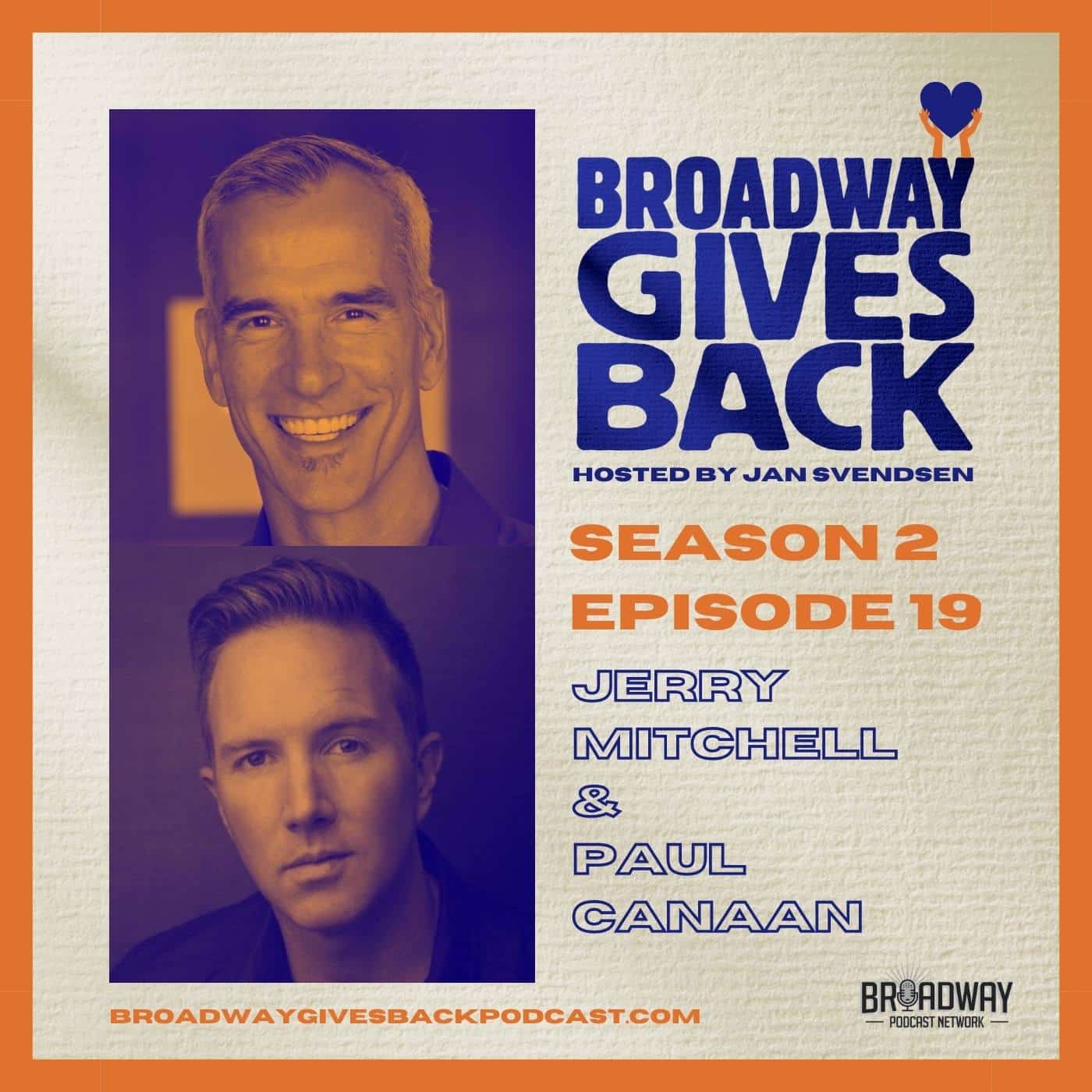 We’re dancing our way into 2022 with two very special guests. Jerry Mitchell is a two-time Tony Award-winning choreographer for LA CAGE AUX FOLLES and KINKY BOOTS, both of which he also directed. His directing credits also include LEGALLY BLONDE, ON YOUR FEET!, and PRETTY WOMAN. Offstage, Jerry has made a significant impact as the creator of Broadway Bares, the annual comedy burlesque show that has raised over 22 million dollars for Broadway Cares/Equity Fights AIDS. Paul Canaan has appeared as a performer on Broadway for over 15 years and served as the Dance Captain on KINKY BOOTS. He’s also the co-founder and Executive Director of Take It From The Top, a national arts alliance that provides quality education enrichment through music, dance, and theatre. Jerry and Paul recently partnered to launch The Original Production, a dance licensing company that offers high schools and theaters the opportunity to learn and perform original Broadway choreography. Join Jerry and Paul as they go backstage with their amazing careers and the importance of arts education for future generations.