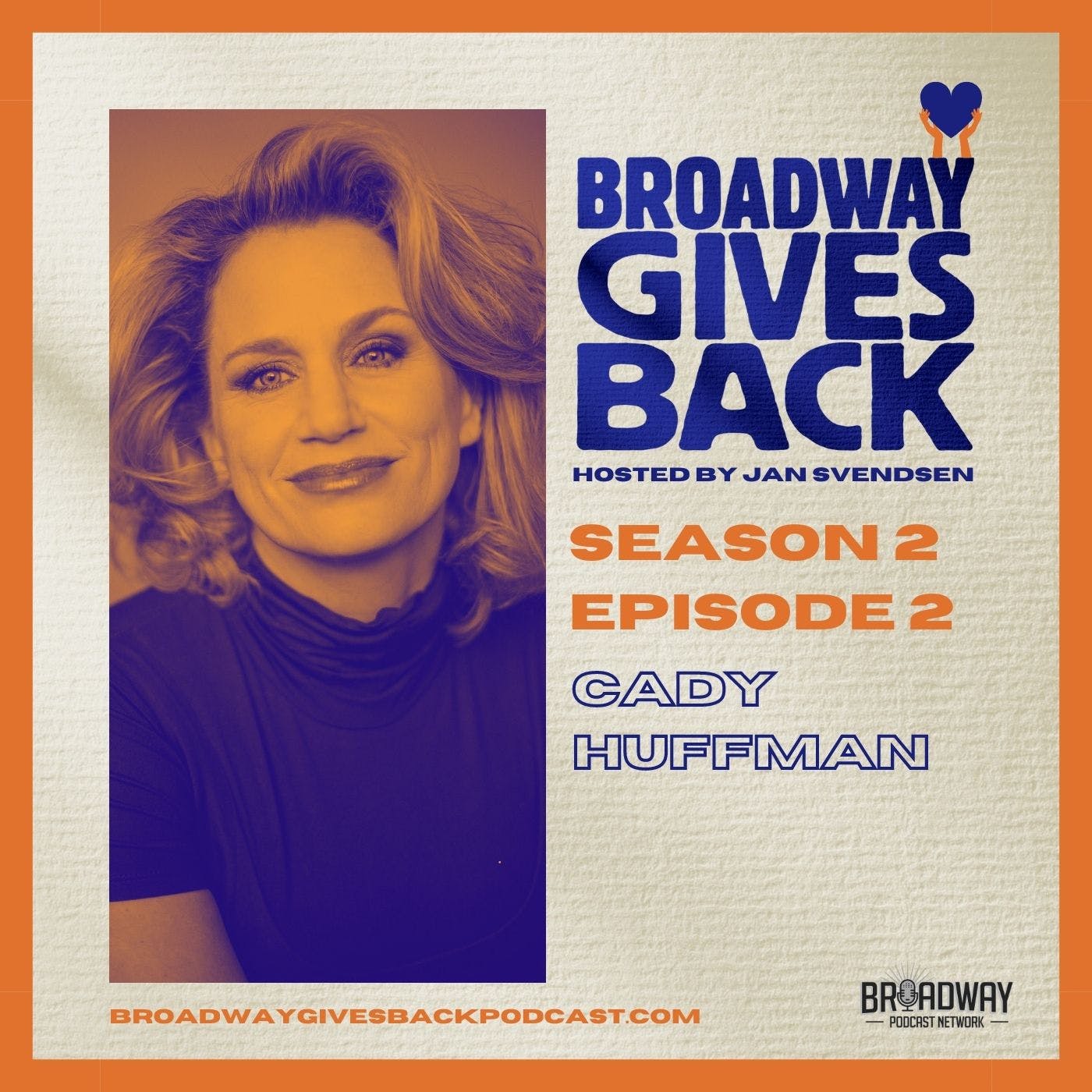 Cady Huffman is best known for her bodacious, Tony-winning role as Ulla in the hit musical THE PRODUCERS. She’s an actress, singer, dancer, producer, and director, and a familiar face in film and on television. She’s also a passionate advocate for a number of causes, including arts education, AIDS awareness, breast cancer research, women’s heart health, and animal rights. Join Cady as she discusses the joys of creating Ulla, her philanthropic work, and the burden of making audiences laugh after 9/11.