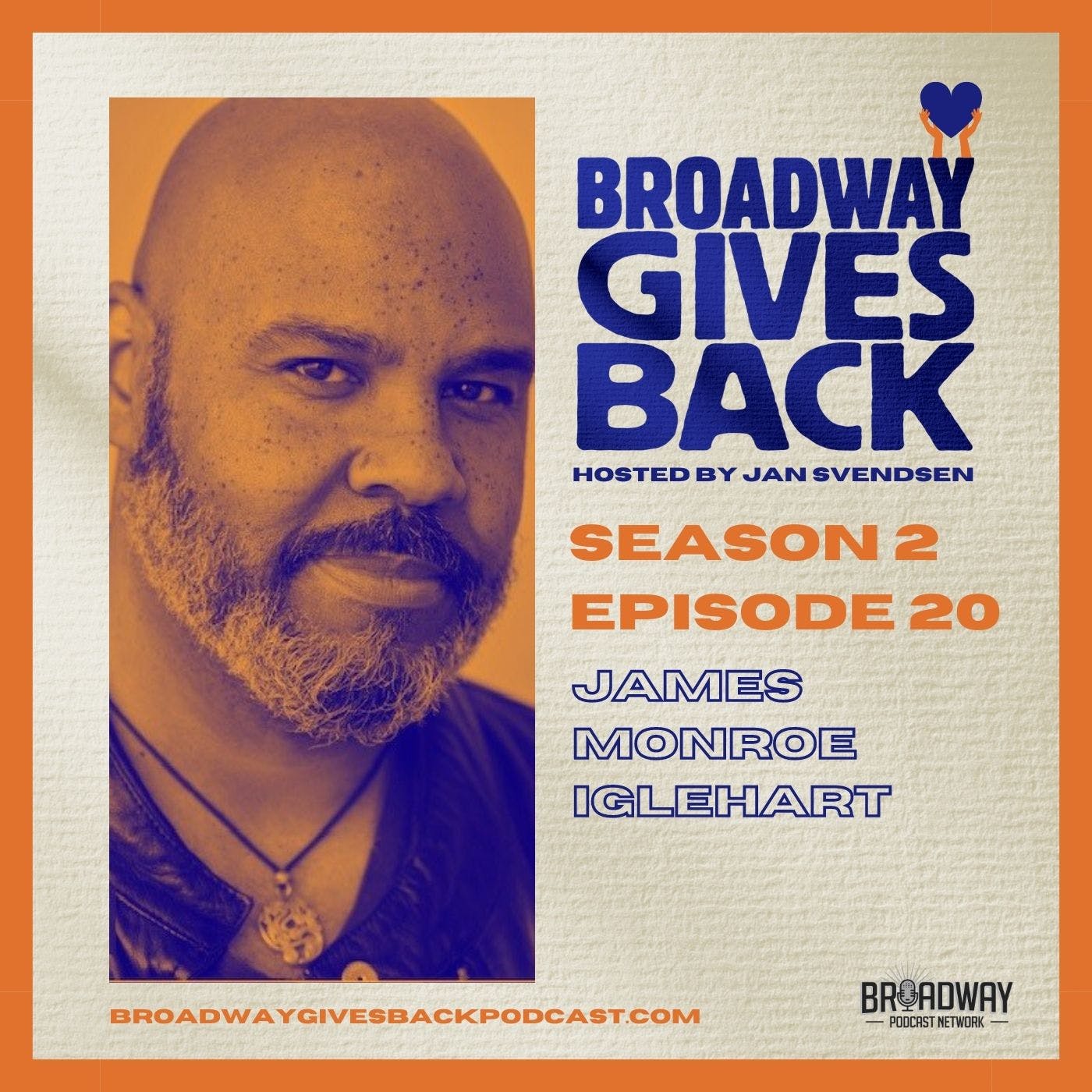 From his Tony Award-winning role as everybody’s favorite genie in ALADDIN to rapping as J-Soul in FREESTYLE LOVE SUPREME, Broadway has never had a friend like James Monroe Iglehart. He’s also appeared in HAMILTON, MEMPHIS, THE 25TH ANNUAL PUTNAM COUNTY SPELLING BEE, and CHICAGO, and stars in the fantastic new audio drama called TWITS on the Broadway Podcast Network. Join James as he freestyle raps about some of his favorite roles and discusses what it means to be an activist—on and offstage.