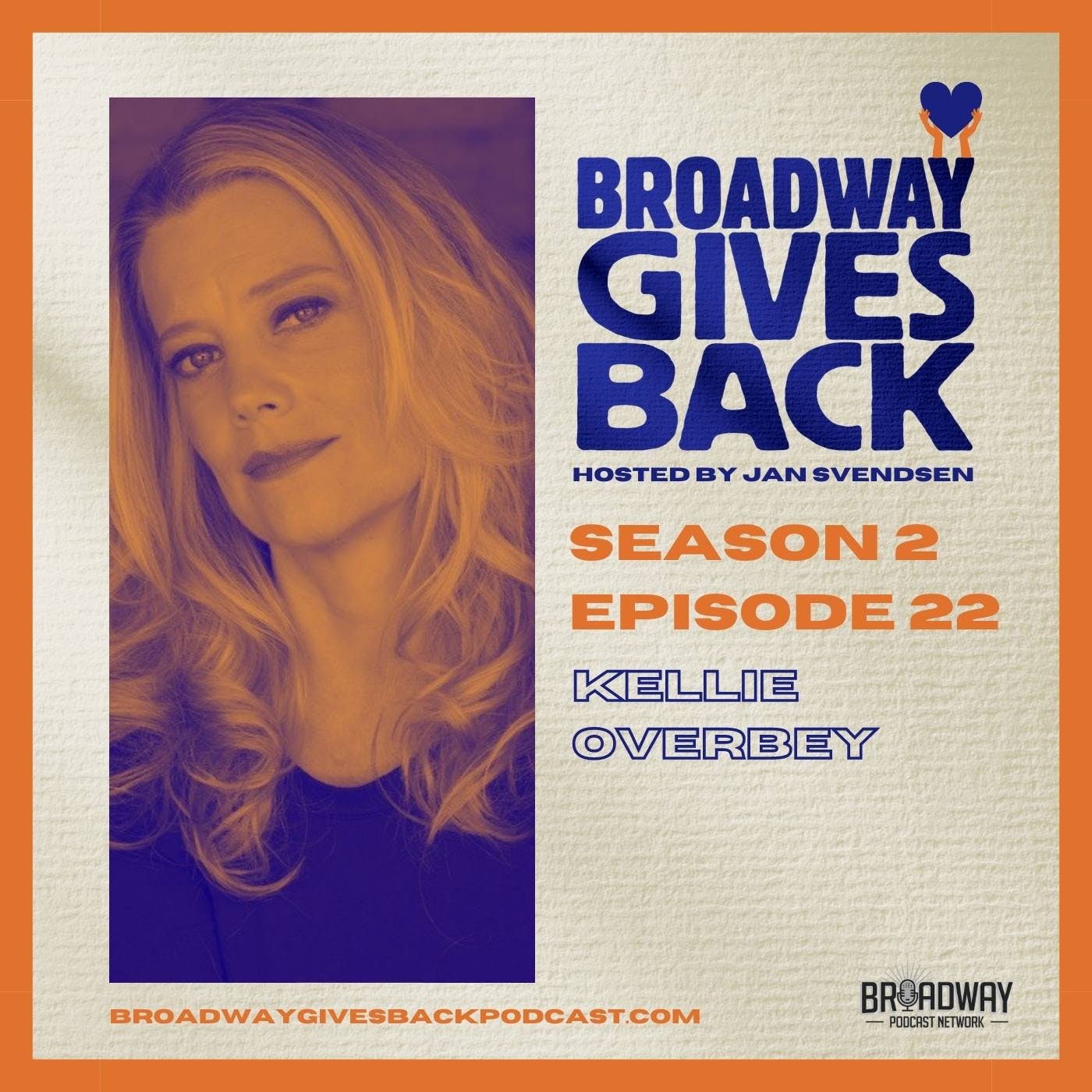 Kellie Overbey, is—to quote her Twitter and Instagram bios—a “democrat, activist, feminist, actor, reader, writer, knitter,” and, perhaps most importantly, a “mouthy agitator.” Kellie has worked for over 30 years as a professional actress in theater, television, and film. She has performed in over 70 plays, has written several plays, and penned the screenplay for the 2012 film That’s What She Said. Kellie is an Eastern Principal Councilor at Actors Equity Association, the co-founder and executive director of A Is For, which works to eradicate stigma against abortion care, and a founding member of Fair Wage On Stage, which advocates for fair wages for artists working in the theater. Join Kellie as she takes us backstage in her fight for reproductive rights and an activist life spent on the frontlines.