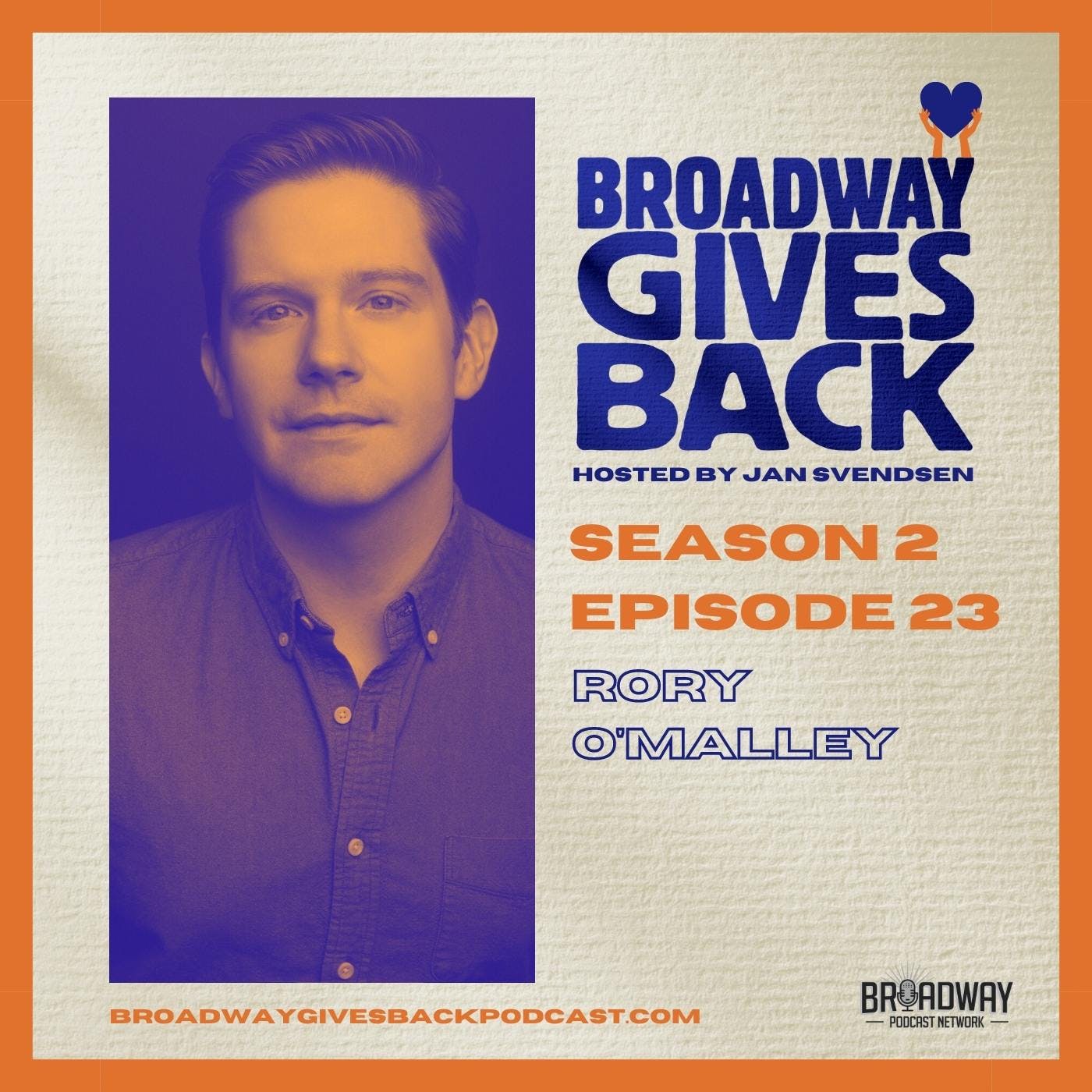 Tony Award nominee Rory O’Malley has appeared on Broadway in THE BOOK OF MORMON, THE 25th ANNUAL PUTNAM COUNTY SPELLING BEE, and HAMILTON, and is a familiar face in films and on television. He also supports a number of really important causes, including the fight for gay marriage, arts education with his alma mater Carnegie Mellon University, and many more. Join Rory as he takes us backstage with these hit shows and leads the Broadway charge for marriage equality.