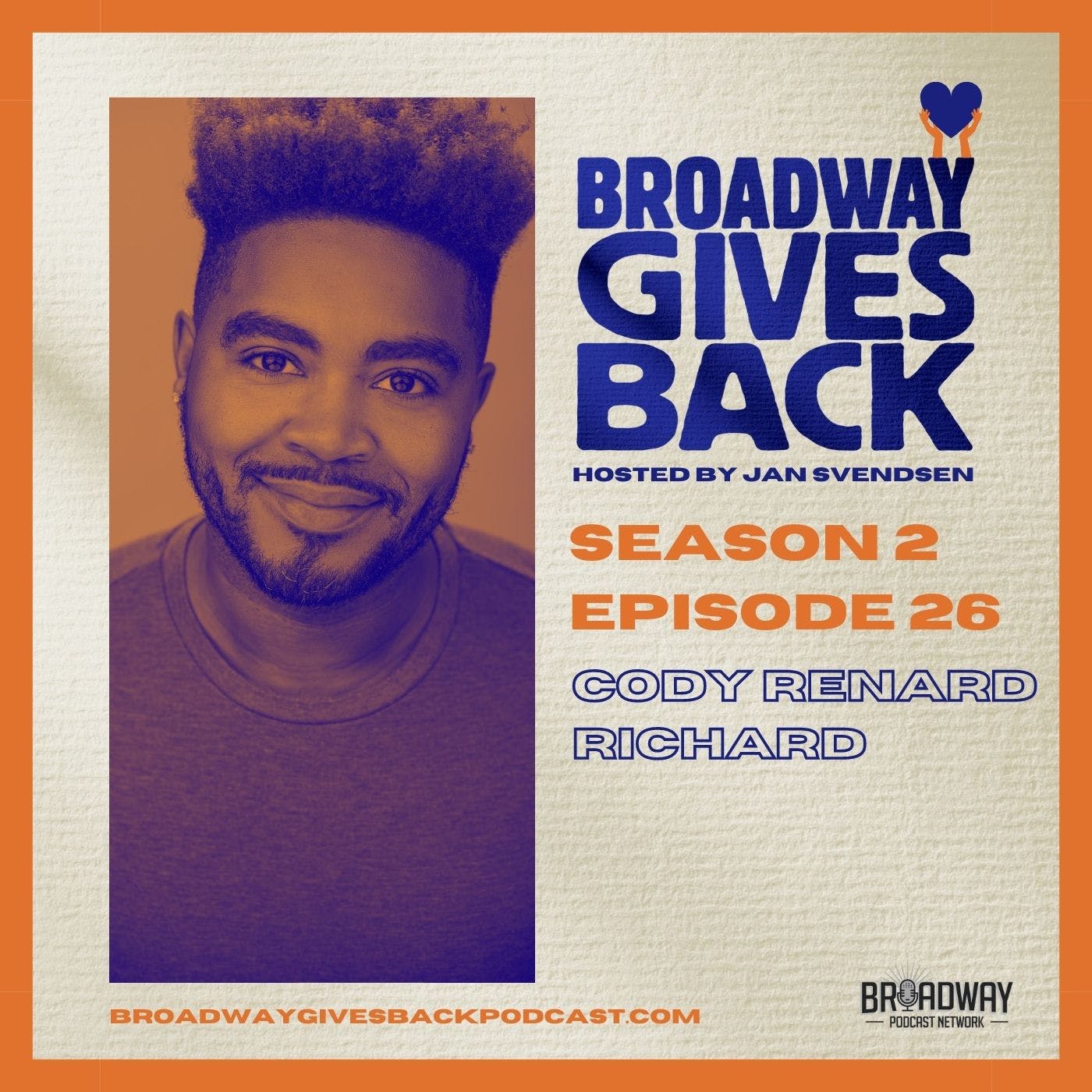 Cody Renard Richard is an advocate, educator, producer, and professional stage manager with a career that spans Broadway, television, Cirque Du Soleil, and opera. On Broadway, he has stage managed 14 productions and was most recently the Production Stage Manager and Associate Director for FREESTYLE LOVE SUPREME, a co-producer on THOUGHTS OF A COLORED MAN, and is now working on the tour of MOULIN ROUGE. As a philanthropist and activist, he has worked with numerous organizations, including Broadway Advocacy Coalition where he founded The Cody Renard Richard Scholarship Program for aspiring BIPOC theater makers. Join Cody as he discusses a changing—and hopefully more inclusive—Broadway industry.