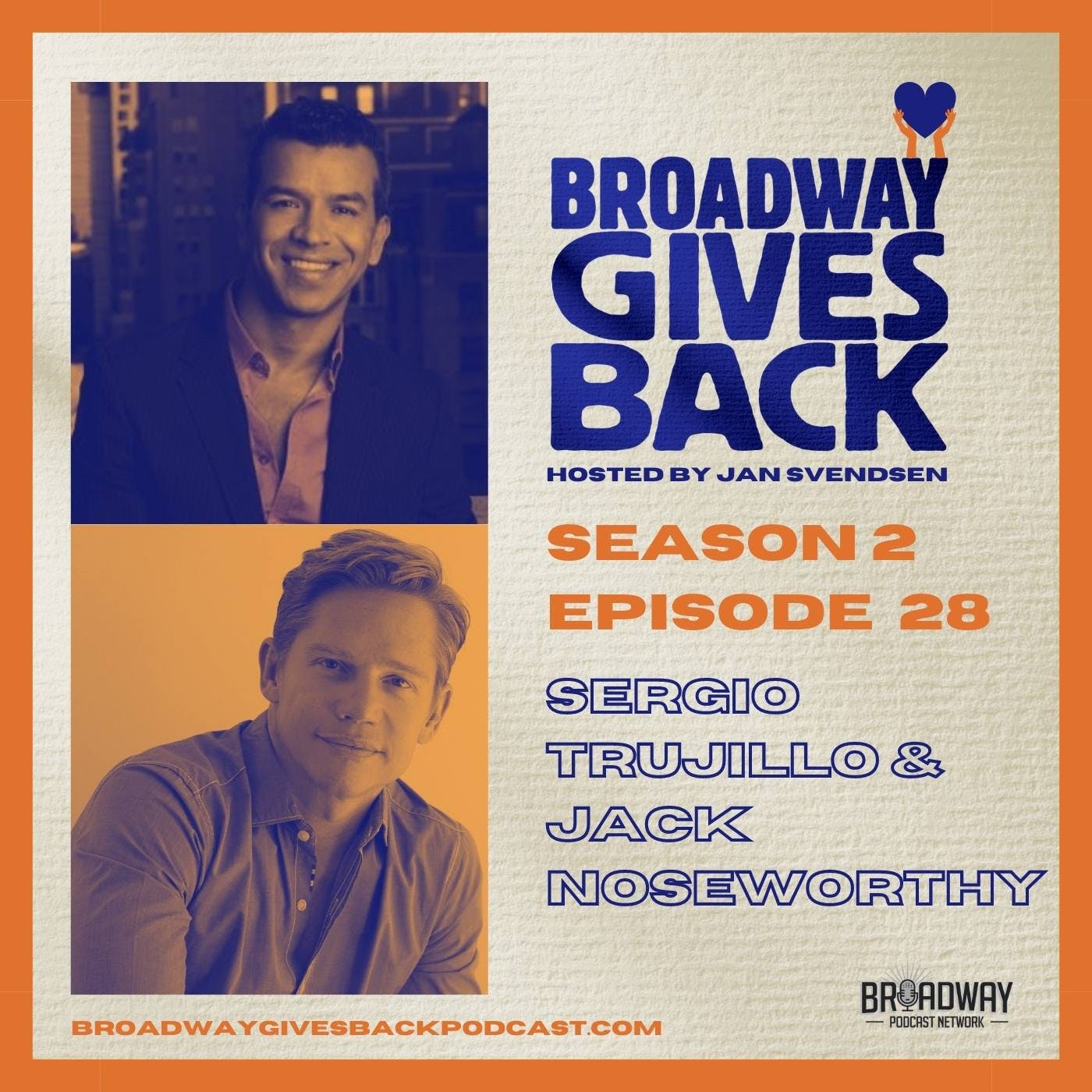 Broadway power couple Sergio Trujillo and Jack Noseworthy are as magnetic offstage as they are onstage. Sergio began his career on Broadway as a performer in such legendary musicals as JEROME ROBBINS’ BROADWAY, GUYS AND DOLLS, and FOSSE before becoming one of the industry’s most sought after choreographers, including MEMPHIS, JERSEY BOYS, ON YOUR FEET, and his Tony Award-winning choreography for AIN’T TOO PROUD: THE LIFE AND TIMES OF THE TEMPTATIONS. Jack is a familiar face on film and television, and is best known to Broadway fans for his memorable performance in SWEET SMELL OF SUCCESS. In addition, Jack is an Individual Giving Officer with Broadway Cares/Equity Fights AIDS, helping to raise money for this iconic Broadway institution. Join Sergio and Jack as they discuss the challenges and rewards of giving back—individually, collectively, and as a family.