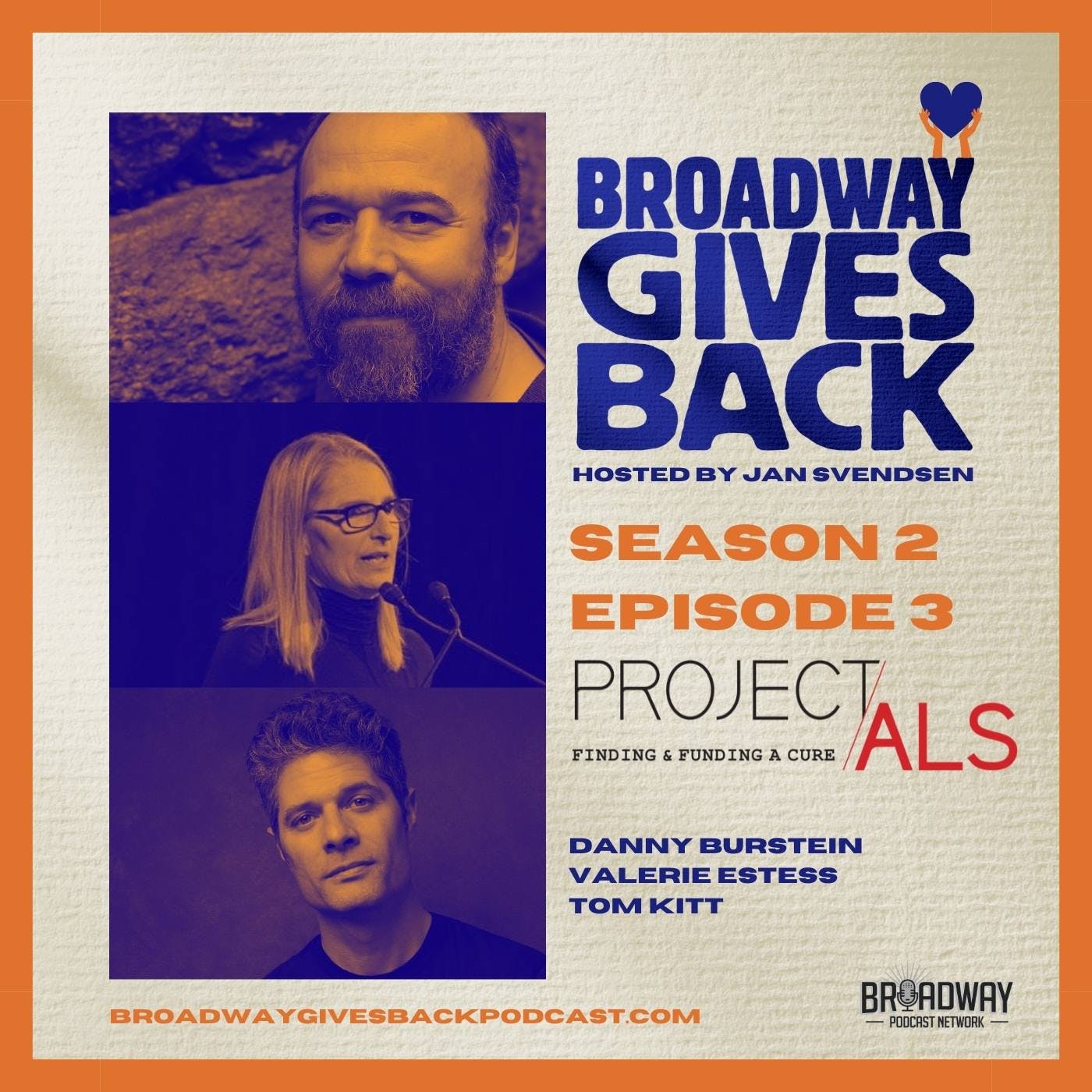 For over 20 years, Project ALS has been on the frontlines in the fight against ALS, identifying and funding scientific and medical research that will lead to the first effective treatments and a cure. To date, Project ALS has raised over $120 million.

Join three of Project ALS’ biggest supporters—founder Valerie Estess, Broadway icon and 7-time Tony Award nominee Danny Burstein (and a nominee again this year for his role in MOULIN ROUGE), and Tony- and Pulitzer Prize-winning composer Tom Kitt (and a Tony nominee again this year for his orchestrations on JAGGED LITTLE PILL)—as they talk about their work with Project ALS and what it means to them.

Learn more about Project ALS and how you can donate and/or help: