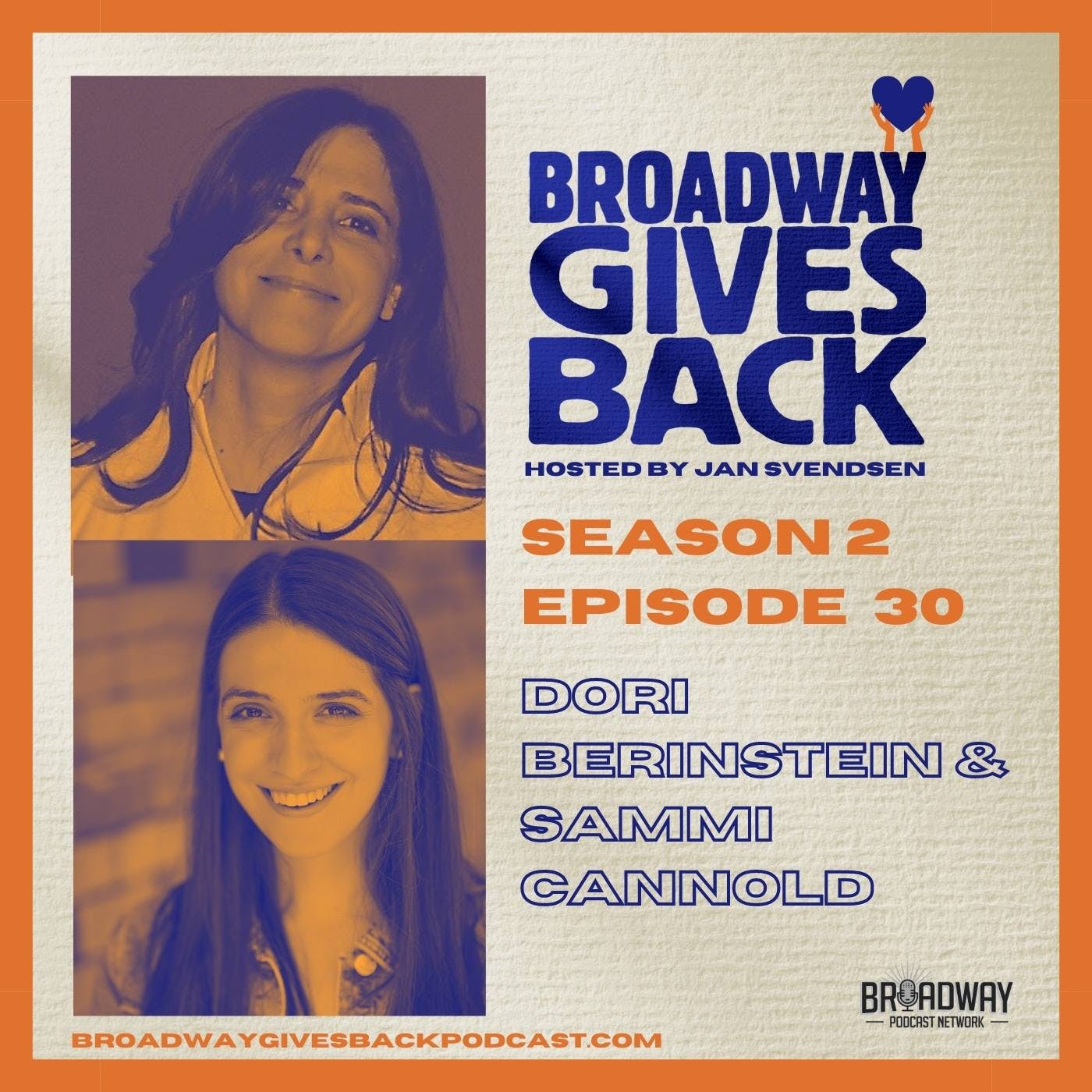 Dori Berinstein is an Emmy Award-winning documentarian, a four-time Tony-winning Broadway producer, an Olivier Award winner, Golden Globe nominee. She’s also the Co-Founder/CEO of the Broadway Podcast Network. Sammi Cannold (Dori’s daughter) is a director who is one of Forbes Magazine’s 30 Under 30 in Hollywood & Entertainment, and has worked on and off Broadway, in film, and in television on shows for CBS, Nickelodeon, Paramount+, and Cirque du Soleil. Sammi also works with Human First Coalition, an organization dedicated to providing humanitarian aid in Afghanistan. Mother and daughter recently collaborated on the documentary THE SHOW MUST GO ON. Join Dori and Sammi as they discuss the challenges and rewards of incorporating giving back onstage and off.