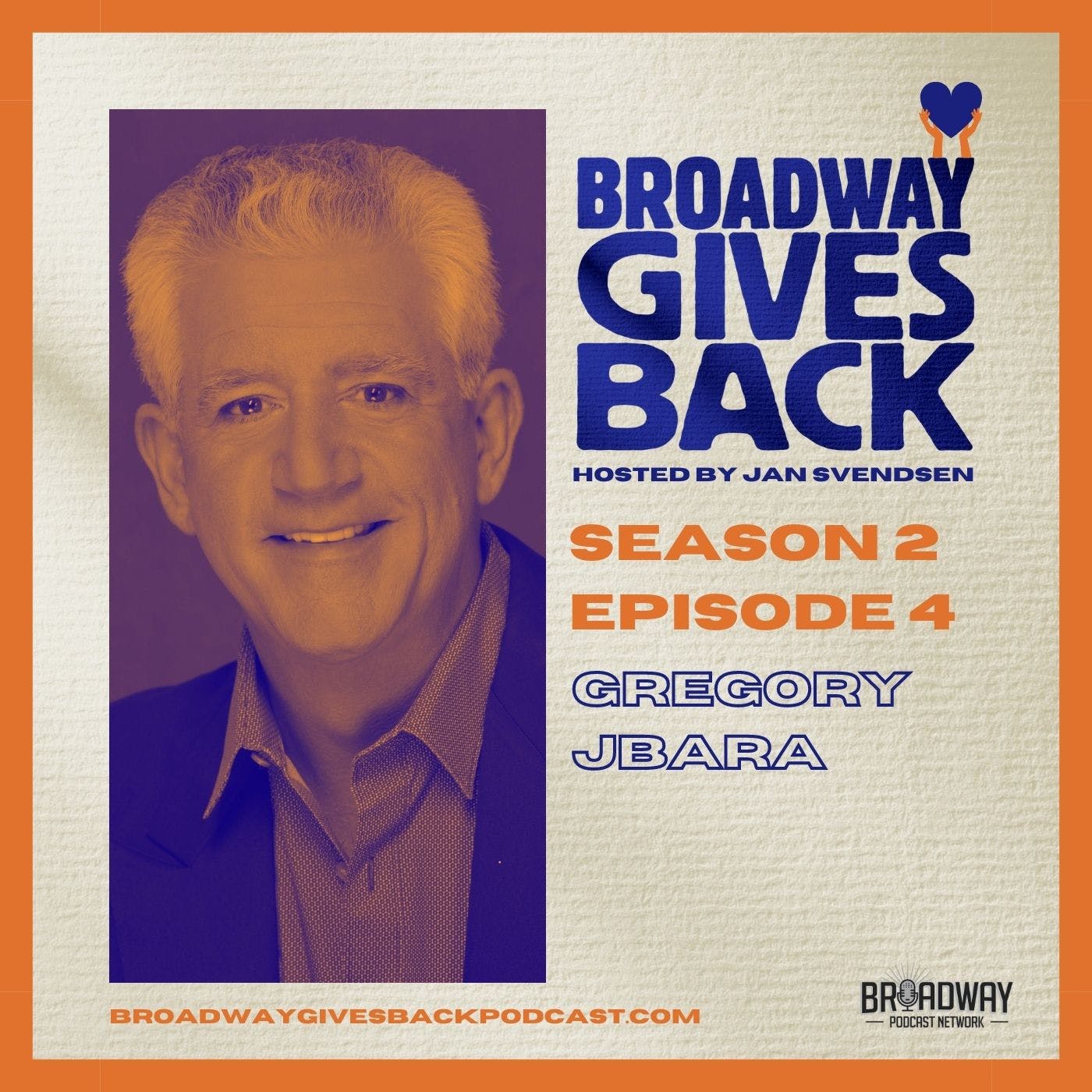 Best known for his Tony Award-winning role as “Dad” in the hit musical BILLY ELLIOT, Gregory Jbara has also starred in DAMN YANKEES, VICTOR/VICTORIA, DIRTY ROTTEN SCOUNDRELS, CHICAGO, and many more. A familiar face in film and on television as well, he’s currently filming his 12th season in his role as “Garrett Moore” on the hit CBS police drama BLUE BLOODS. A passionate advocate for a number of causes, Greg has spent the pandemic raising funds for amazing organizations like The Actors Fund, Broadway Cares, SAY, Charleston Playhouse, The Blank Theatre, Great Cycle Challenge, just to name a few. Join Greg as he discusses his illustrious career and the benefits of doing good.