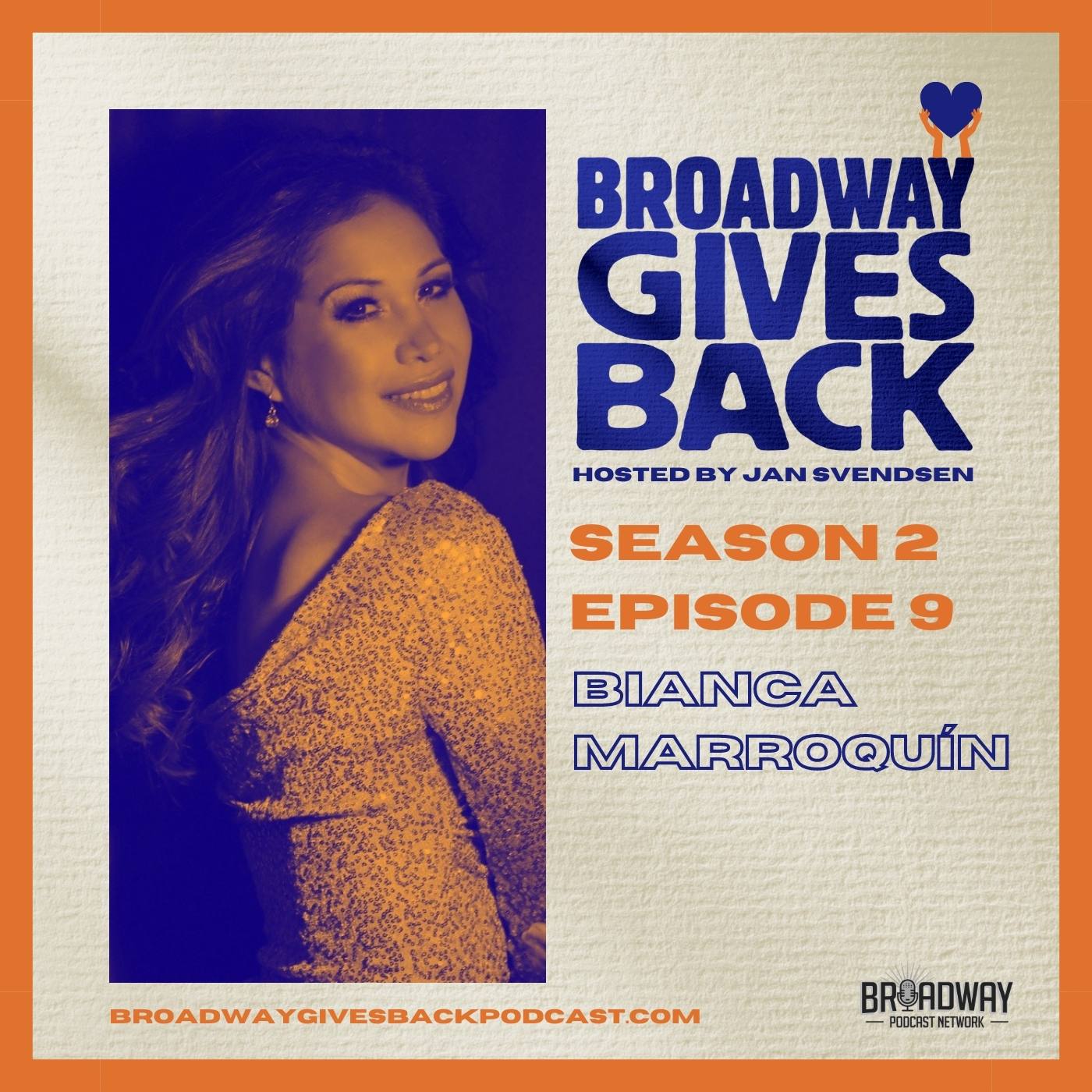 Bianca Marroquín made her Broadway debut as Roxie Hart in the hit revival of CHICAGO and has returned to that show during Broadway’s reopening as Velma Kelly. From a successful stage career in Mexico City to IN THE HEIGHTS and THE PAJAMA GAME on Broadway, playing Chita Rivera in FX’s FOSSE/VERDON, and a starring role in the Apple TV series ACAPULCO this fall, Bianca is also the Ambassador for Viva Broadway, helping to bridge the gap between Broadway and the LatinX community. Join Bianca as she discusses her long-running relationship with CHICAGO and the joys of giving back.