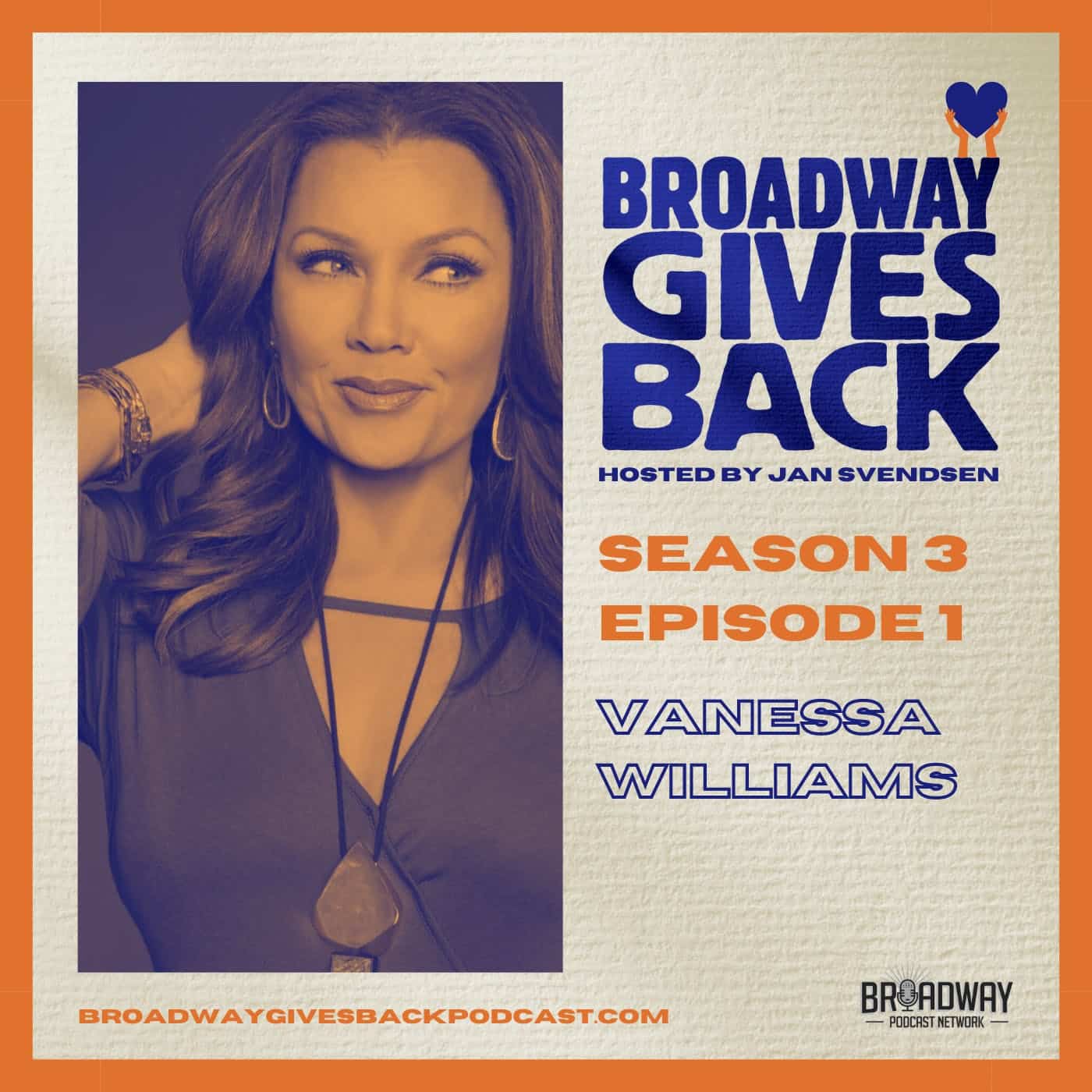 Vanessa Williams is one of the most respected and multi-faceted performers in the entertainment industry today. From her hit recording career to celebrated performances in film and television, Vanessa is equally at home on stage. She’s best known to Broadway fans for her memorable roles in KISS OF THE SPIDER WOMAN, THE TRIP TO BOUNTIFUL, INTO THE WOODS, AFTER MIDNIGHT, and her recent performance in POTUS: OR, BEHIND EVERY GREAT DUMBASS ARE SEVEN WOMEN TRYING TO KEEP HIM ALIVE. Vanessa is also a strong advocate for equal rights, embracing and supporting such organizations as Black Theatre United, The Elizabeth Taylor AIDS Foundation, Special Olympics, Broadway Cares/Equity Fights AIDS, and several others. She was honored with the Human Rights Campaign Ally for Equality Award for her humanitarian contributions. Join Vanessa as she discusses the necessary strides for representation on Broadway, in front of and behind the curtain.