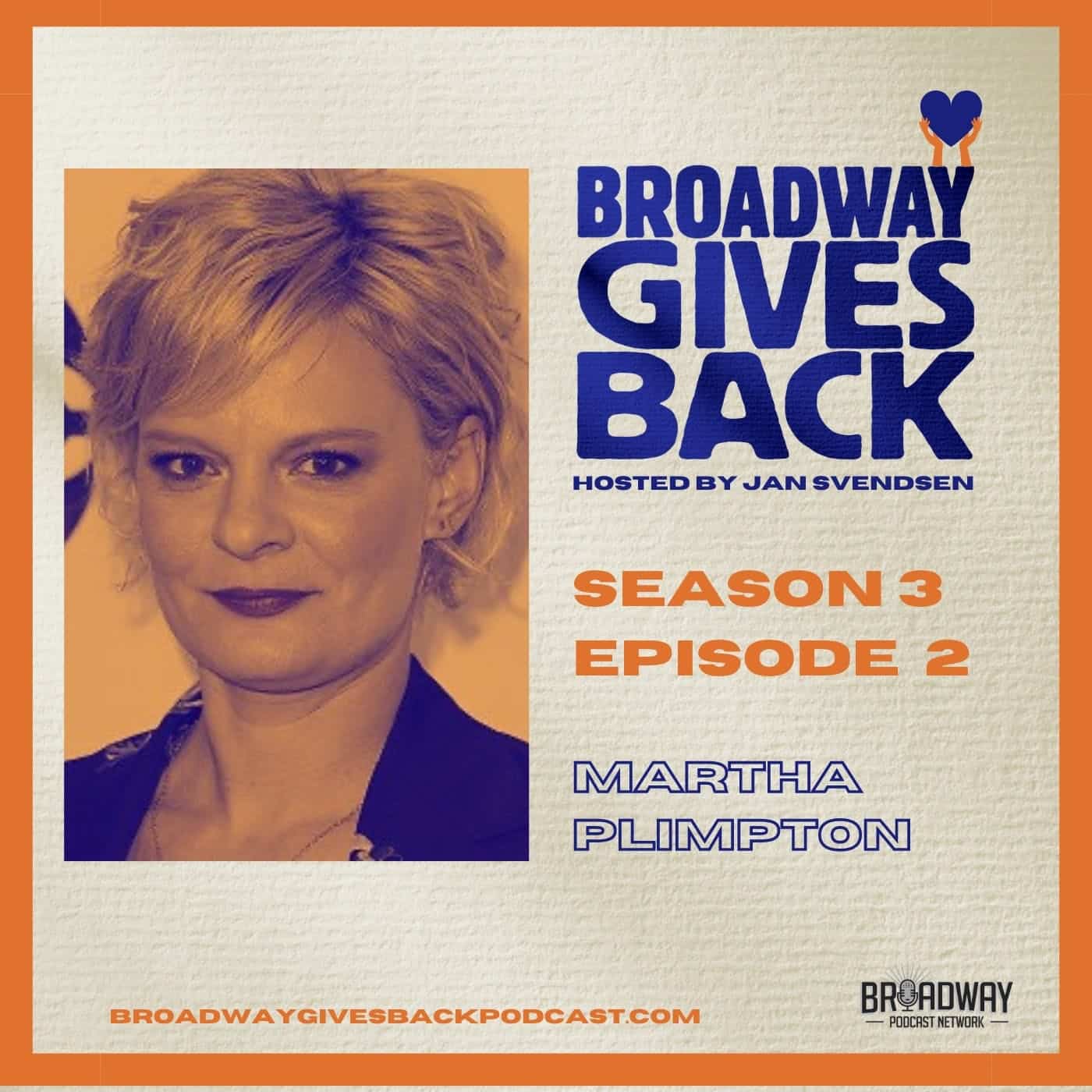 From THE GOONIES to Emmy Award-winning actress and activist, Martha Plimpton has been a welcome face in film, television, and on stage for over 40 years. She’s a three-time Tony nominee, a Drama Desk and Outer Critics Circle winner, and recently won an Independent Spirit Award for her most recent film, MASS. Her new show SPRUNG is currently streaming. In 2012, she co-founded A Is For, which amplifies art and artists that work to end the stigma against abortion. Join Martha as she discusses her hopes for Broadway and the important fight for reproductive rights for women.