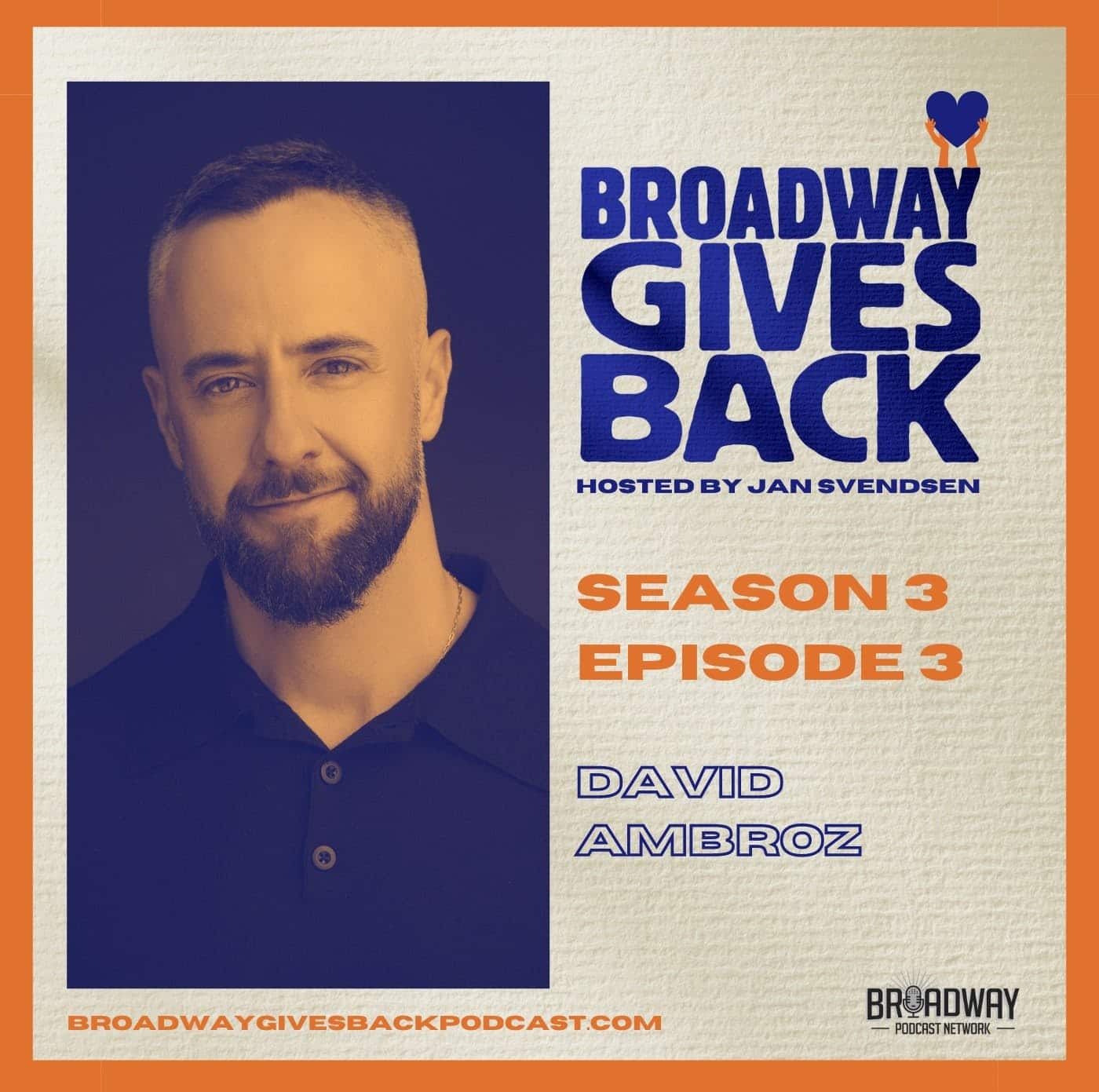 David Ambroz is a national poverty and child welfare expert and advocate. After growing up homeless and then in foster care, he graduated from Vassar College and later from UCLA School of Law (J.D.), and was recognized by President Obama as an American Champion of Change. Join David as he shares his powerful story of growing up homeless on the streets of New York City and discusses the next steps in the fight against poverty.