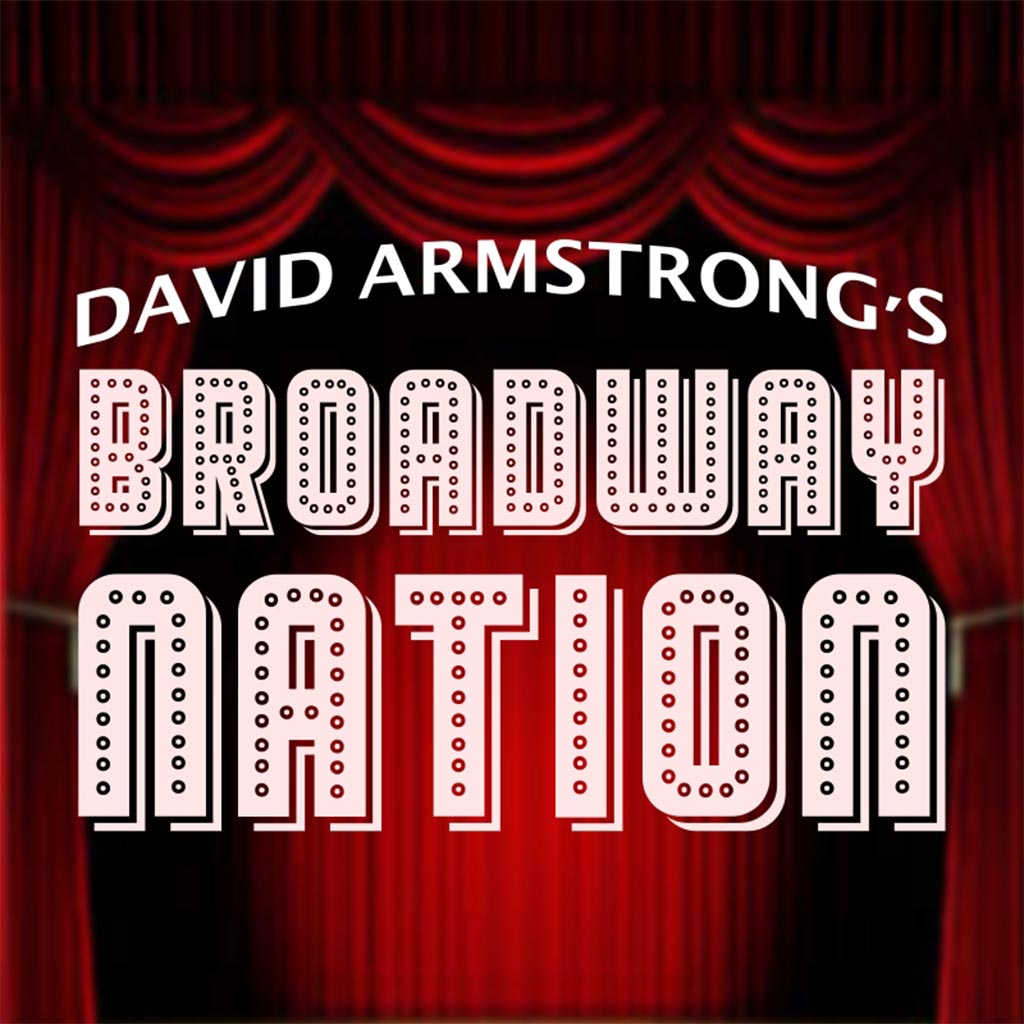 Episode 10: Dietz & Schwartz And The Silver Age of Broadway, Part 2

During the 1930s Broadway was severely impacted by the economic disaster of the “Great Depression”. However, somehow out of all that hardship and struggle came an extraordinary period of artistic achievement and spectacular continuing development for the Broadway Musical. The inventors of these shows included several new and defining masters of the musical, as well as many of the bright lights of the 1920’s, who now achieved their full wattage in the 1930’s. Among these were Dietz & Schwartz., Lindsay & Crouse, Cole Porter, Rodgers & Hart, The Gershwins, and George “Mr” Abbott.