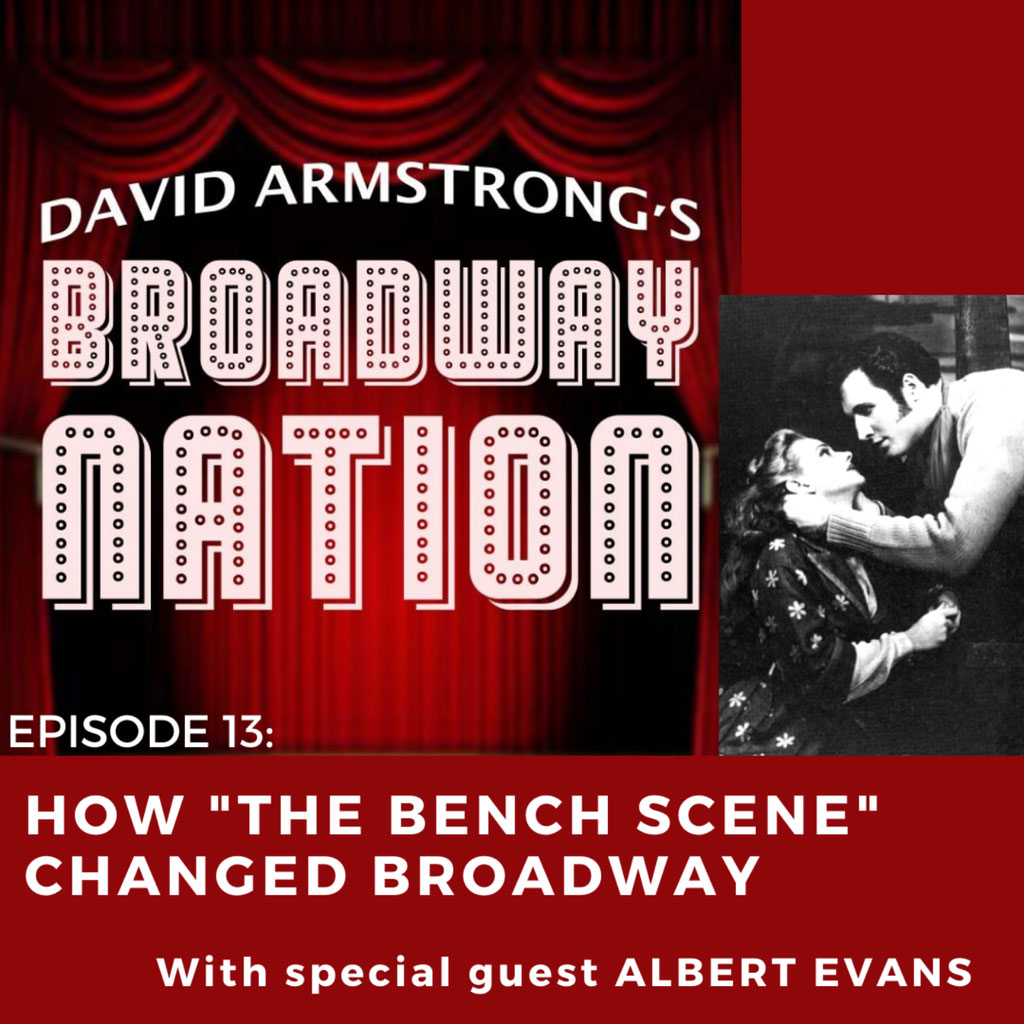 Stephen Sondheim considers “The Bench Scene” in Rodgers & Hammerstein’s CAROUSEL to be “the singular most important moment in the evolution of contemporary musicals.”  In this episode the amazing Albert Evans takes us inside the music with a fascinating, in-depth look at this landmark musical sequence, and explains how and why it was such a crucial and important development in the invention of the Broadway Musical.  The Bench Scene’s innovations would go on to inspire nearly every musical theater writer, from Golden Age right up to today, and its influence can clearly be seen in the shows such as West Side Story, Gypsy, Sweeney Todd, Ragtime, Les Miserable, Hadestown, and Hamilton — to name only a few.