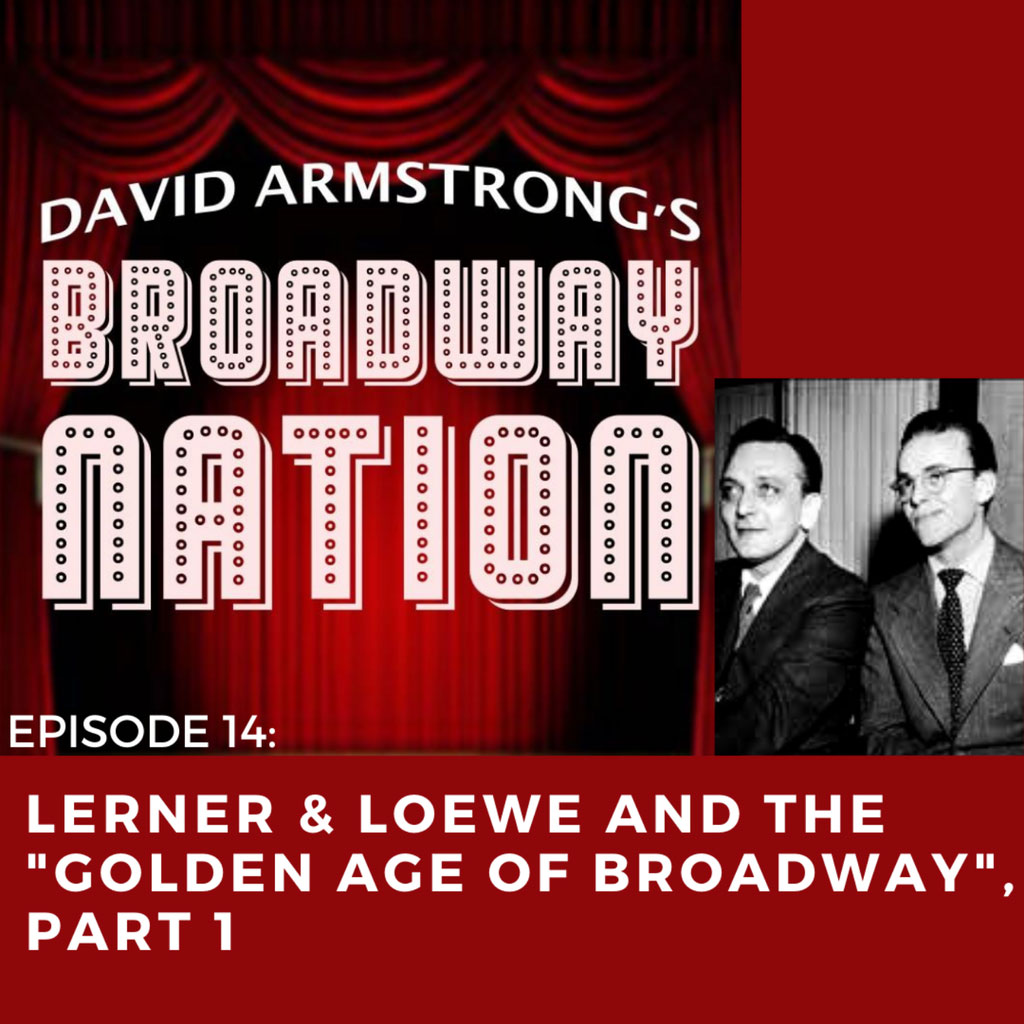 Episode 14: Lerner & Loewe and the “Golden Age of Broadway”, Part 1

Over the last few episodes we explored how Oklahoma! and Carousel created a groundbreaking disruption that changed the Broadway Musical forever, and ushered in the “Golden Age of Broadway” — which in my estimation began on the opening night of Carousel and extended through the 1960’s. However, not all of the credit for can be given to Hammerstein and Rodgers for inspiring this revolution.

In this episode I will explore two other musicals that led to this Golden Age — Lady In The Dark and On The Town. And I highlight the career of Lerner & Loewe, the first major team to follow in Rodgers & Hammerstein’s footsteps, and rival their achievements with their musicals Brigadoon, My Fair Lady, and Camelot!