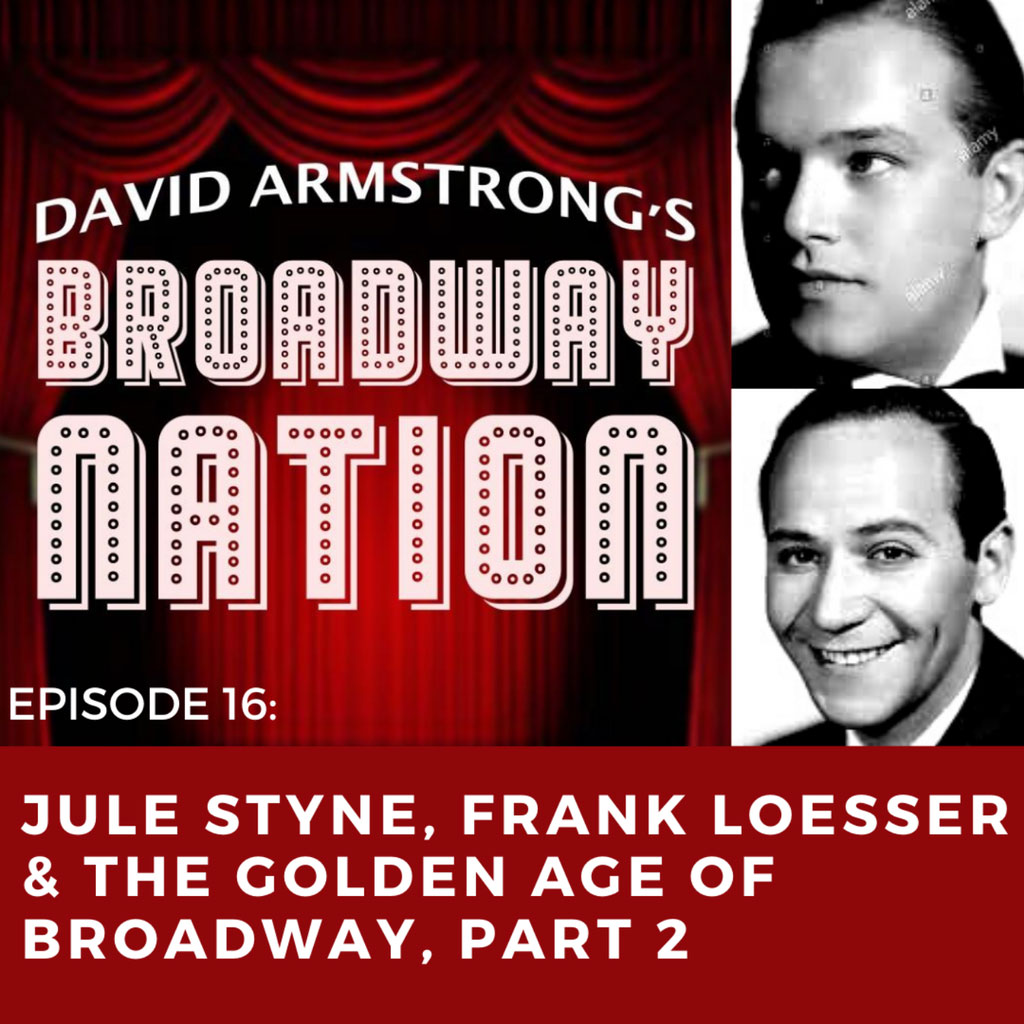 The Golden Age of Broadway’s new revolutionary way of writing musicals did not just apply to musical plays like those of Rodgers & Hammerstein and Lerner & Loewe – it also transformed the Musical Comedy. These shows too would now need to have well-structured plots, and three dimensional, captivating characters. Two unlikely “Silver Age” songwriters would pioneer this new development – Irving Berlin and Cole Porter.

In this episode I share the stories of how their success with Annie Get Your Gun and Kiss Me Kate inspired a new generation of writers, directors, choreographers, stars and producers including Jule Styne, Frank Loessor, Adler & Ross, Jerome Robbins, Bob Fosse, Gwen Verdon and Michael Kidd to bring the Musical Comedy to new heights!