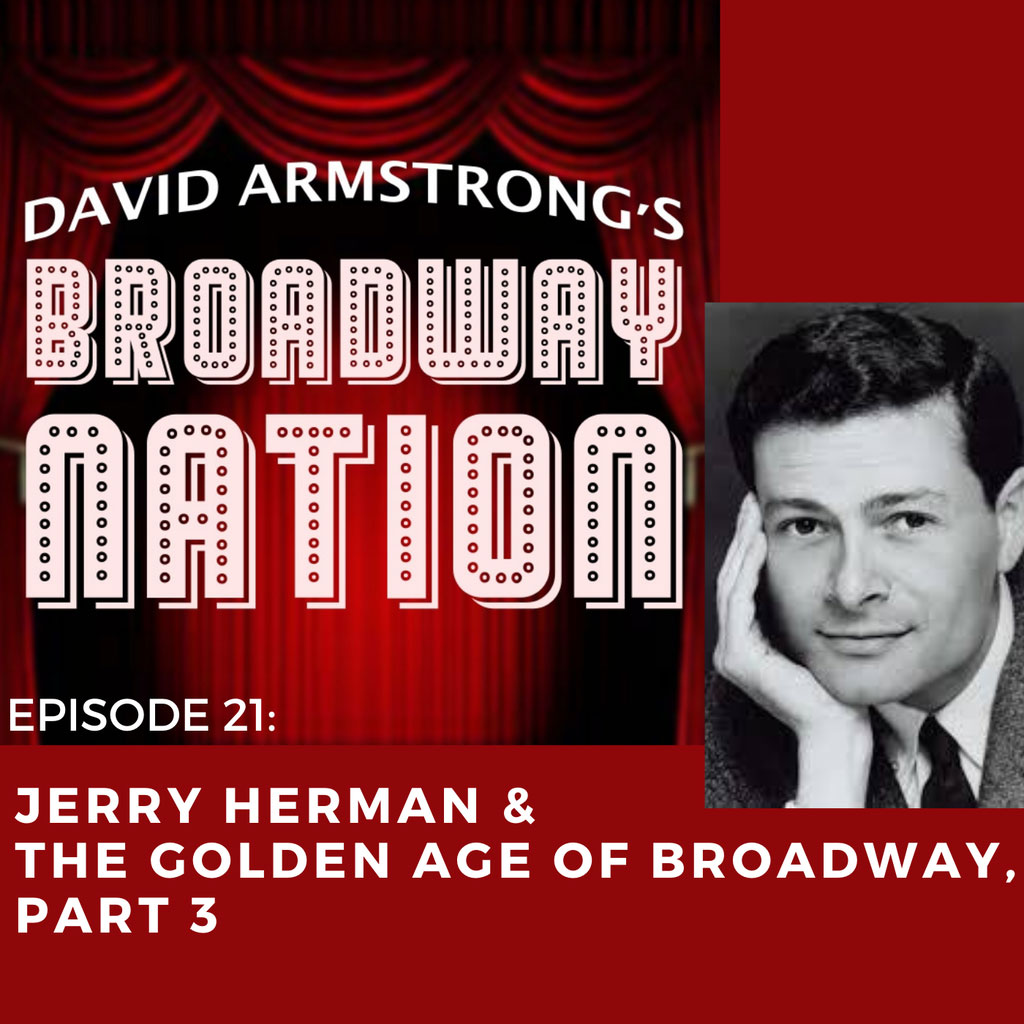 As the 1950’s came to a close, Broadway Musicals were at the very center of American culture.

Then in 1960, as if on cue, two immensely popular shows – The Fantasticks, and Bye, Bye Birdie – kick off the decade by foreshadowing several major changes in American culture that will dramatically affect the Broadway Musical, and by the end of the decade, leave its very future in doubt.

As well as the string of classic musicals that bring the “Golden Age Of Broadway” to its climax – Oliver!; Stop The World I Want To Get Off; The Roar Of The Greasepaint And The Smell Of The Crowd, Man Of La Mancha; Fiddler On The Roof, and what I call the “Big Transgressive Lady” Shows – Hello, Dolly!, Sweet Charity, and Mame.