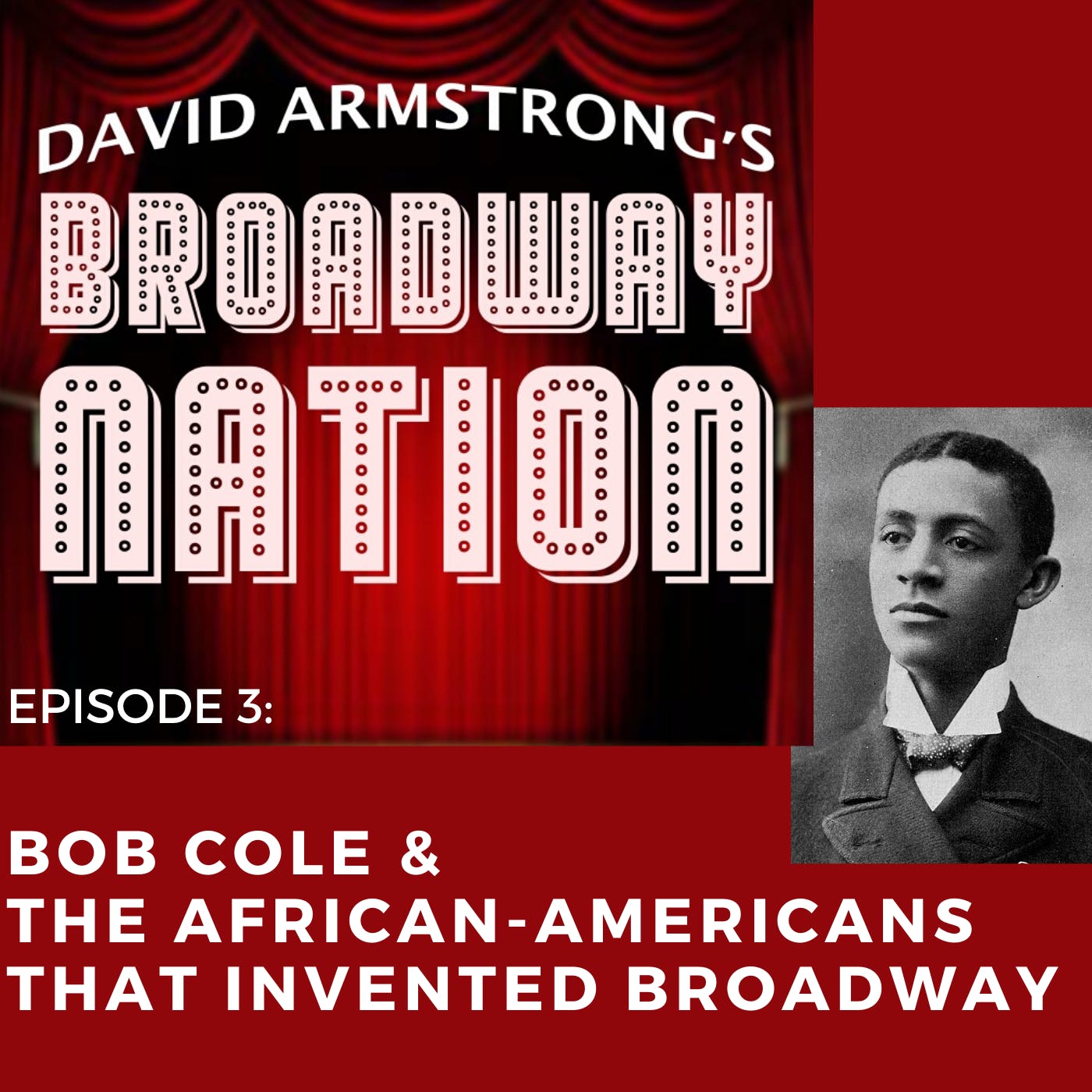 African-American theater artists played a much larger role in the creation of the Broadway Musical than is generally acknowledged — including an entire decade of nearly forgotten hit shows and songs! In this episode we will rediscover the early history of Black Broadway, and the amazingly multi-talented men and women whose legacy still inspires Broadway today,