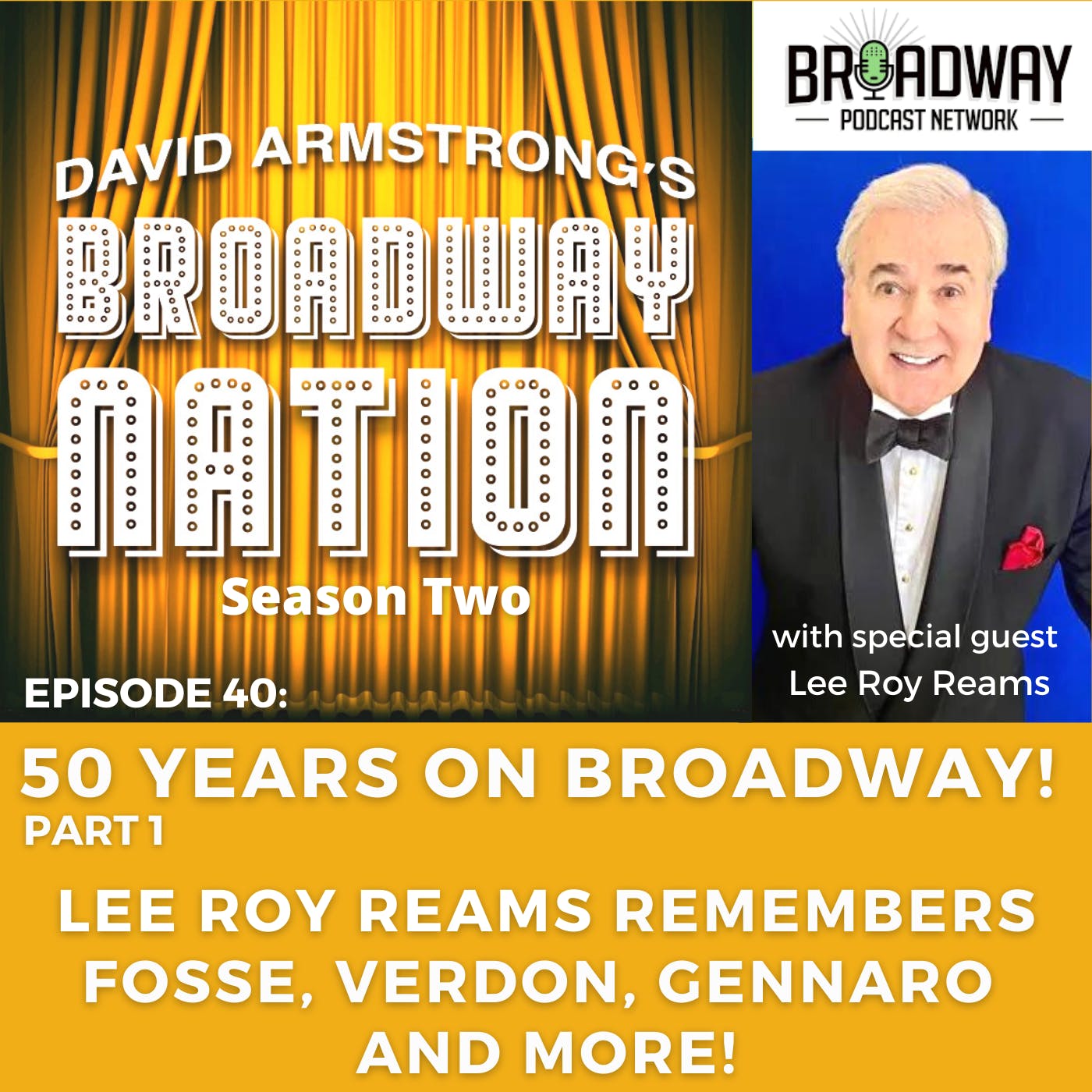 Episode 55: The King Of Broadway – The Genius Of Tommy Tune, part 3

This is the third and final part of my recent conversation with Kevin Winkler, author of the fascinating new book: “Everything Is Choreography” – The Musical Theater of Tommy Tune.

If you missed parts one and two, you may want to go back and listen to those before starting on this one.

As we ended the last episode, Tommy Tune had just received two 1990 Tony Awards for his direction and choreography of Grand Hotel, and, as Kevin noted, the following year he won two more Tonys for The Will Rodgers Follies, and became the first and only person to accomplish that feat two years in a row.  The Will Rodgers Follies also received Tony Awards for “Best Costume Design”, “Best Lighting Design”, and most significantly, “Best Score” and “Best Musical” – beating out Miss Saigon in the process.  Today we begin with a behind-the-scenes look at the making of that incredibly entertaining — but today somewhat forgotten, musical.

Along the way Kevin shares all of the backstage drama of The Best Little Whorehouse Goes Public, the “Tommy Tune production” of Grease, the ill-fated Busker’s Alley and more!

Special thanks to Pauls Macs for his help with editing this episode, KVSH 101.9, the Voice of Vashon Island, WA, and the entire team at the Broadway Podcast Network.