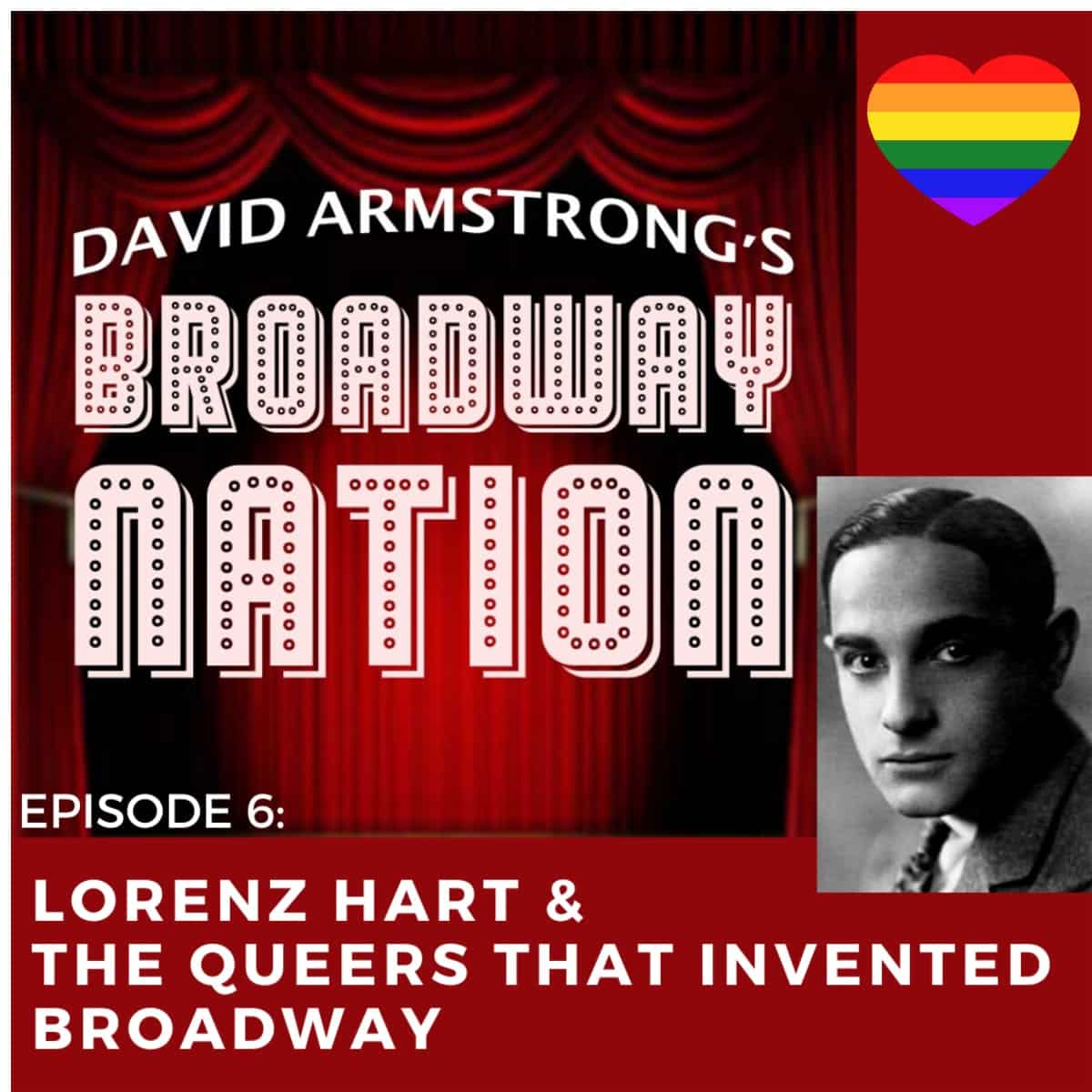 To a great extent the Broadway Musical has been a queer creation — and for more than 125 years the musical theater world has been filled with brilliant and creative LGBTQ people, including many in the highest positions of power and influence. In this episode David Armstrong shares the fascinating stories Broadway’s defining queer choreographers Robert Alton & Jack Cole, the legendary gay songwriters Noel Coward and Larry Hart, directors Monty Wooley and Moss Hart, and prolific bookwriter Herbert Fields, who is without doubt one of the most significant and least known inventors of the Broadway Musical!