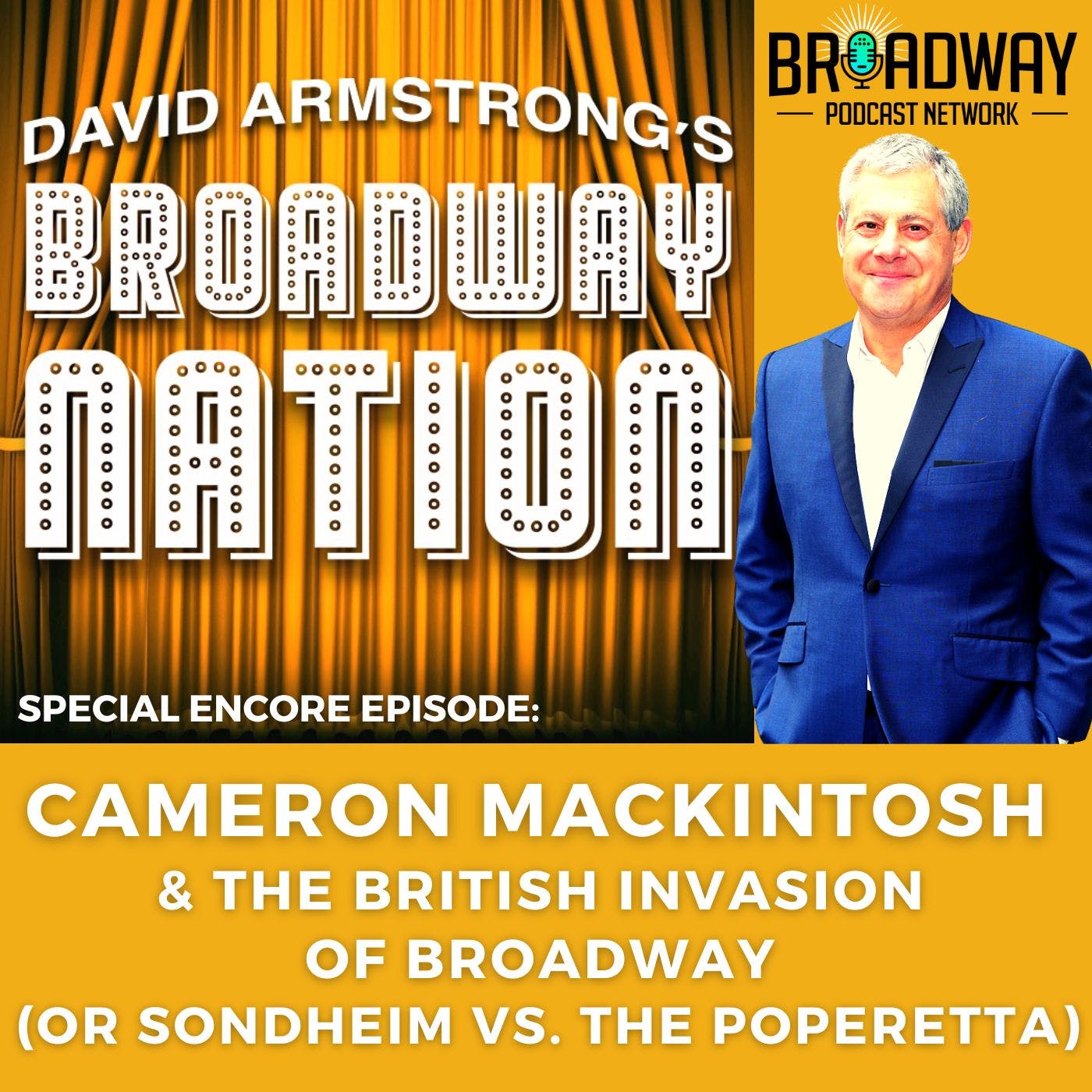 As you have probably heard, The Phantom Of The Opera – the longest running show in Broadway history –– recently announced that it will close this coming February, just over 35 years after it first opened on Broadway. This New York production of Phantom has been seen by nearly 20 million people and has grossed $1.3 billion dollars. Globally the show has been seen by 145 million people in 42 countries.

In a recent interview in the New York Times, Mackintosh stated that the weekly running cost for TPOTO were more than $950,000, which is about $100,000 more than it was pre-Covid. And at the same time ticket sales have been down 10 to 15 percent on average.

And when asked why the show was so expensive to run, he went on to say this:

“Many of the long-runners — “Cats,” “Chicago,” “Chorus Line,” even “Hamilton,” which will be a long-runner — they’re all single-set shows with mostly limited costumes. We’ve got 27 musicians. It was a different world that Andrew and I created the show in. Most of my great shows were created during the ’80s, and that world has disappeared. We are in different times.”

So, today I thought it would be interesting to journey back to those different times by revisiting one my favorite episodes!