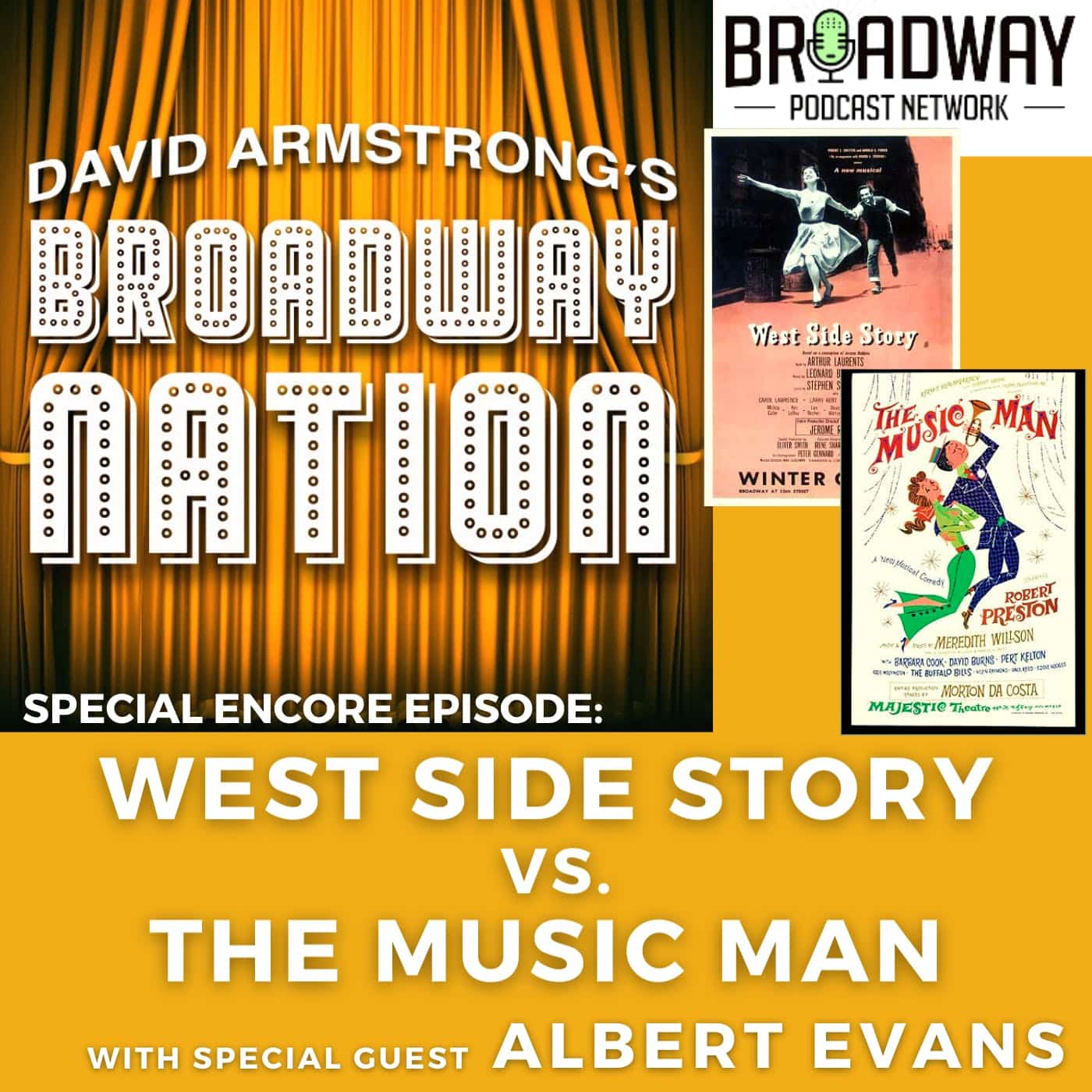 Special Encore Episode: West Side Story vs. The Music Man

This is special Encore edition of Broadway Nation!

So, this seemed like the perfect moment to revisit one of my favorite episodes of this podcast: West Side Story vs The Music Man. These two classic Golden Age musicals famously went head-to-head at the 1958 Tony Awards, and people still argue about which show should have won “Best Musical”.

On this episode Albert Evans and I compare and contrast these two great shows – two of the greatest of all time in our estimation – and we reveal that they actually have much more in common than most people think. Enjoy!