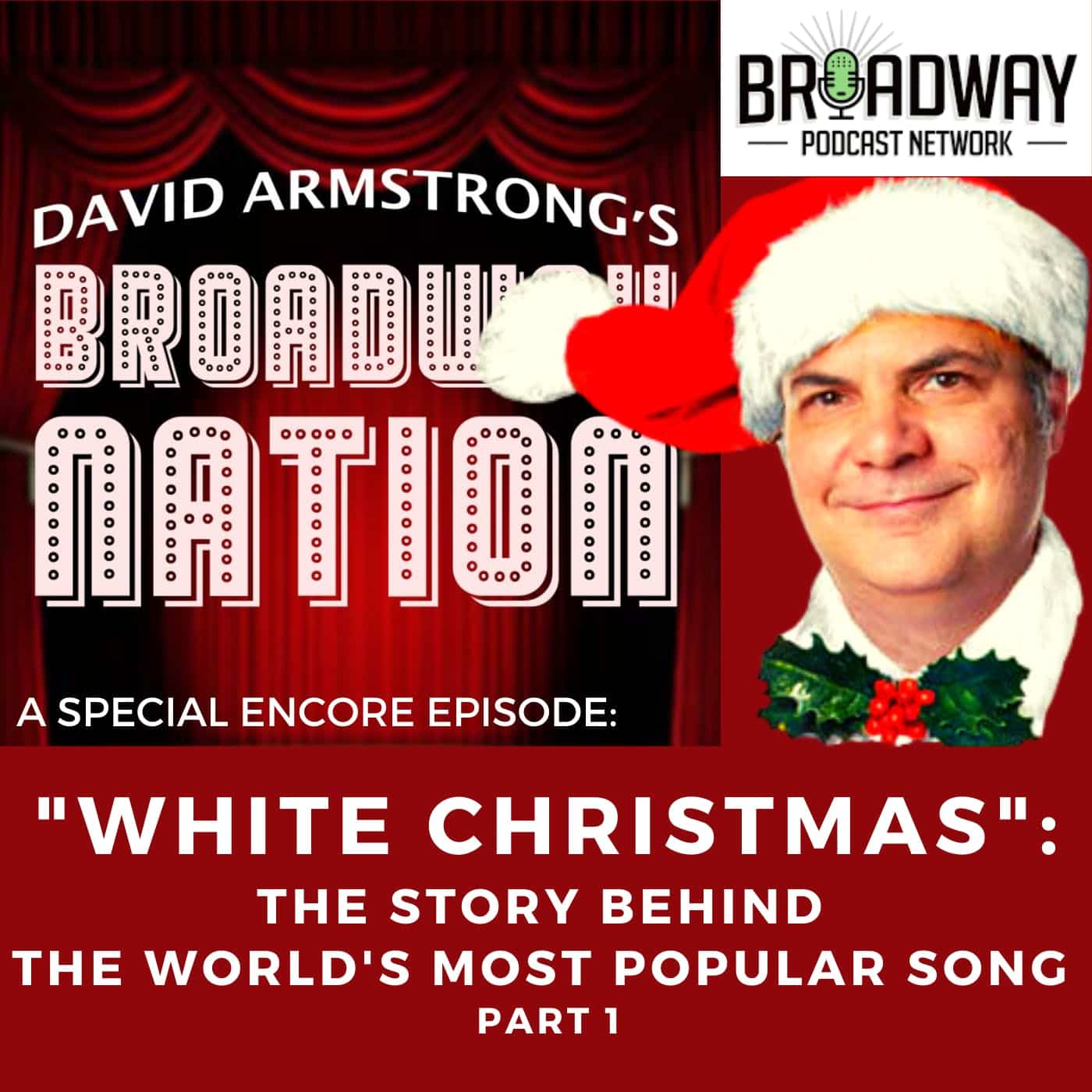 This is a special holiday encore of one of Broadway Nation‘s most popular episodes:. It’s an audio version of a Broadway Nation Live! performance that was presented in December of 2019 at the Vashon Center For The Performing Arts on Vashon Island in Washington State.

Next week we will be back with part 2. Happy Holidays!