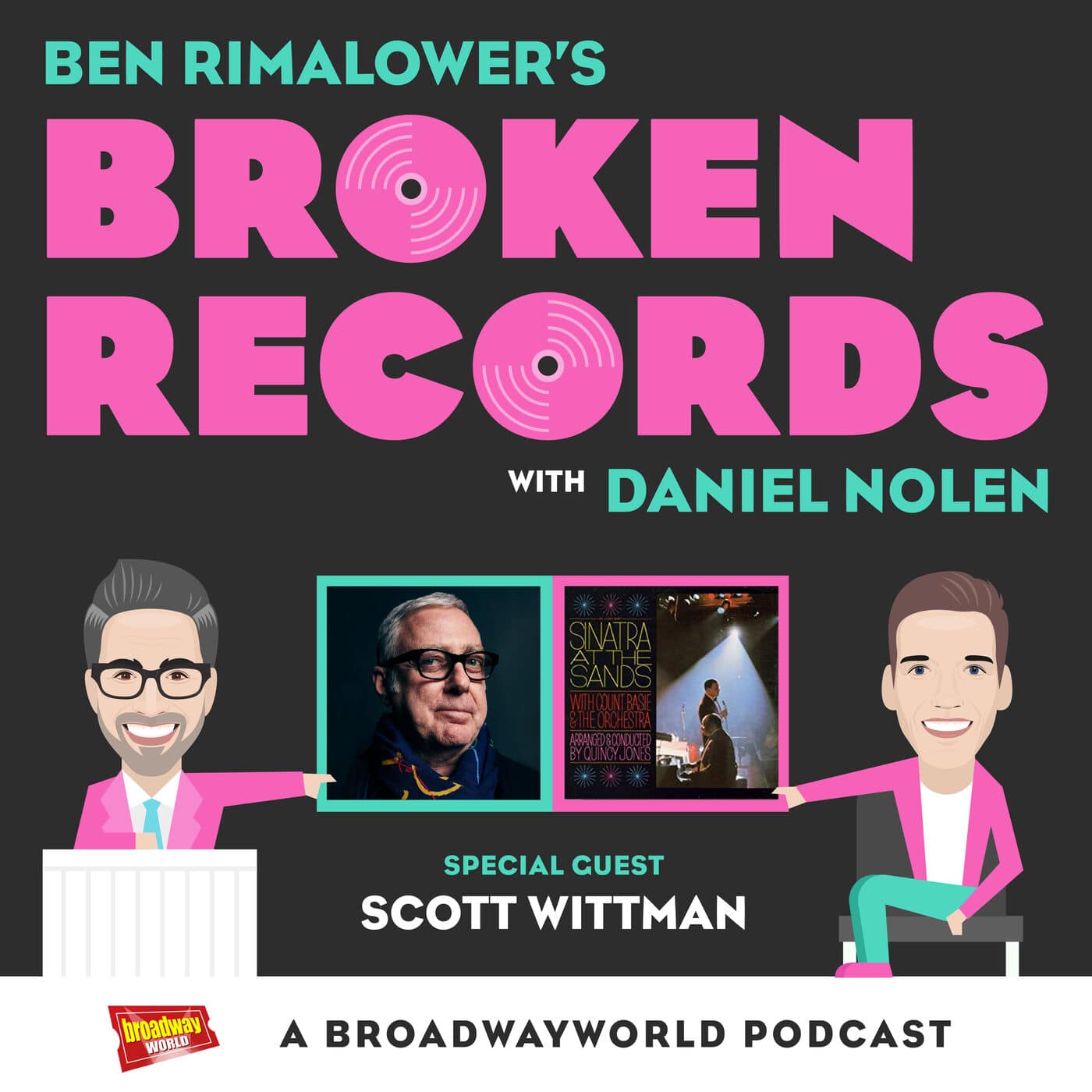 In this episode, Ben and Daniel talk to Tony-winning lyricist and director Scott Wittman about Frank Sinatra’s 1966 live album, Sinatra at the Sands. They also discuss Bette Midler, Patti LuPone, Sammy Davis Jr, Edie Beale, Christine Ebersole, Count Basie, Barbara Cook, Dusty Springfield, Ute Lemper, and Bridget Everett. Scott talks about playing “cocktail lounge” growing up, and how his love for live albums influenced his career in theater and cabaret. Scott has worked on a number of successful Broadway shows such as Hairspray, Catch Me If You Can, and Charlie and the Chocolate Factory, as well as the TV show Smash and the movie Mary Poppins Returns.