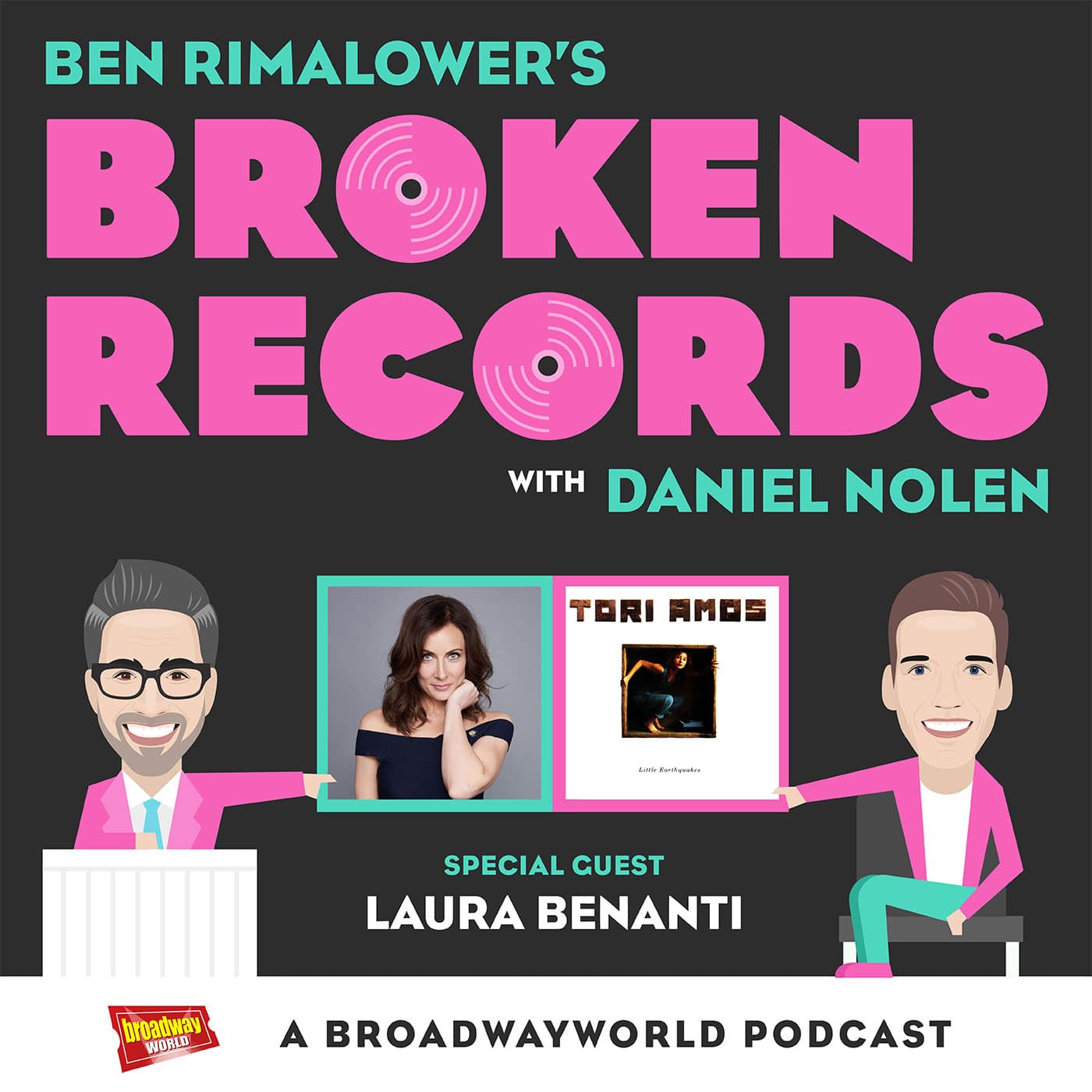 In this episode, Ben and Daniel talk to Tony-winning Broadway star Laura Benanti about Tori Amos’s 1992 album Little Earthquakes. They also discuss Patti LuPone, Arthur Laurents, Joni Mitchell, Elaine Stritch, Liza Minnelli, Marni Nixon, Lizzo, Brandi Carlile, and Julie Andrews. Laura talks about her starring roles in Broadway hits such as The Sound of Music, Women on the Verge of a Nervous Breakdown, Gypsy, She Loves Me, and My Fair Lady. She shares stories from her career, including her “up-the-octave” portrayal of Dolly Levi in high school. In addition to the theater, Laura has appeared on TV in Supergirl, Nashville, and The Sound of Music Live opposite Carrie Underwood. She is also a regular on The Late Show with Stephen Colbert, and has tickled viewers nationwide with her hilarious portrayal of Melania Trump.